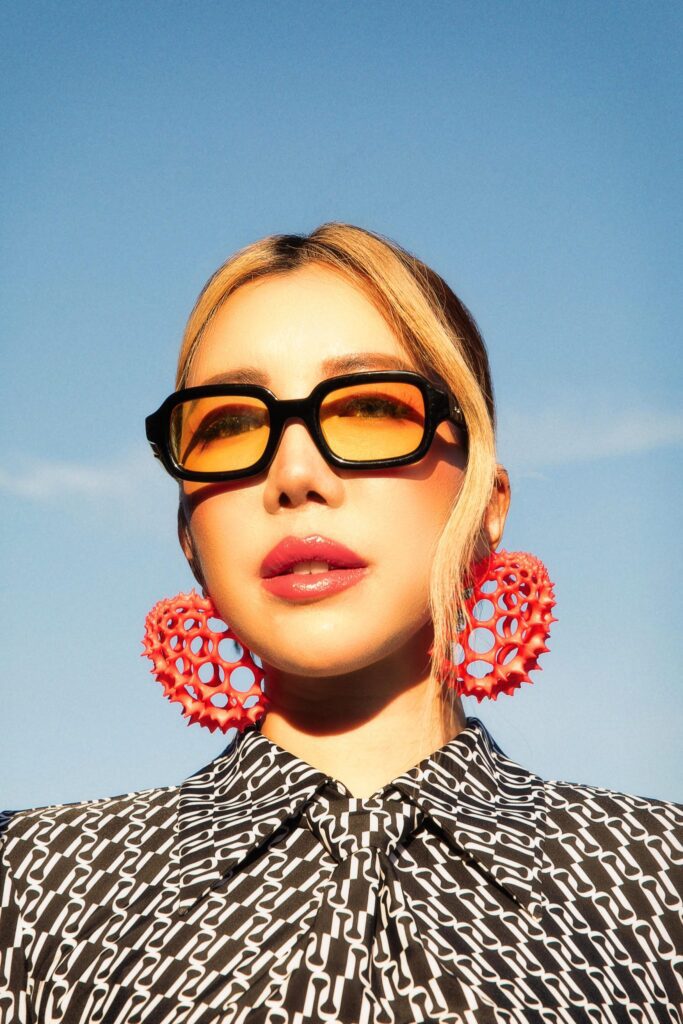 TOKiMONSTA is the dankness. Her story is one of the more interesting in the world of music artists. In 2015, she was diagnosed with a rare brain disease called Moyamoya. She had two brain surgeries to save her life. And as a result, she lost her ability to comprehend language and music. She had to slowly relearn it as she produced it, and she’s damn good at it. They even made a short documentary about her on the Netflix series ‘Explained’, about how humans comprehend music. For those of you who don’t know her yet – and for those of you who love her – she will perform a live set for the Facebook Communities Summit tomorrow, November 4 at 9am PST.

The Facebook Communities Summit will take place in the virtual space. It seeks to honor those doing impactful work through its Facebook Groups. It is unclear how TOKiMONSTA’s music will be integrated into the summit, but this should be a good indicator of how opportunities to DJs may expand with the Meta.

TOKiMONSTA is a Grammy-nominated producer and force to be reckoned with. She has a slew of notable collaborators like Anderson.Paak, and she just sold out Red Rocks. There’s no doubt that she has much to come on the horizon, and we look forward to seeing her trajectory.

You can watch the live video via the Facebook event here.