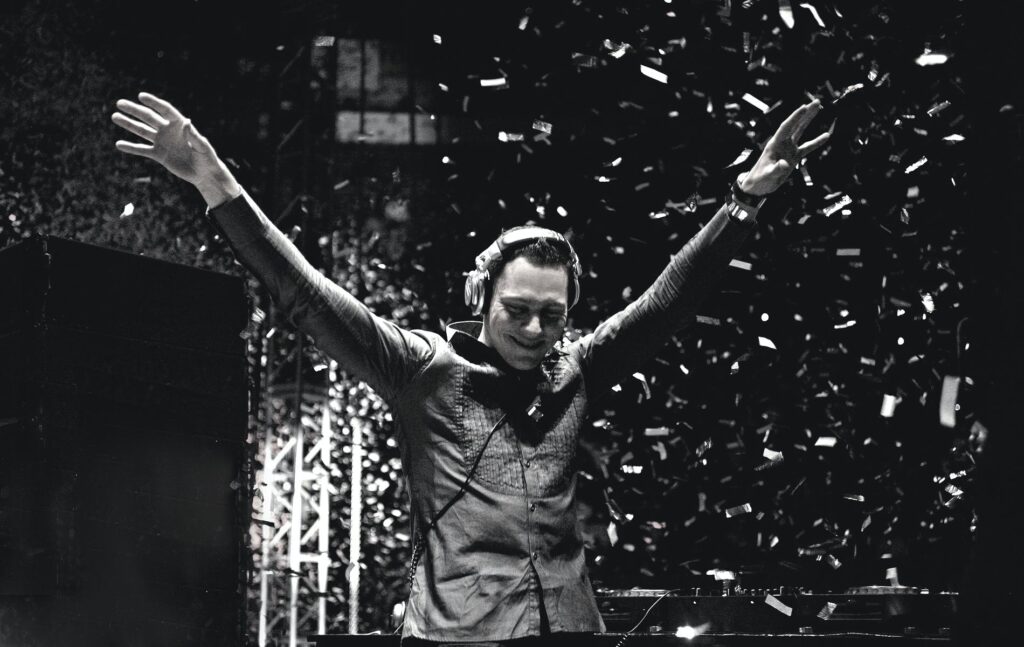 Tiësto’s ‘The Business’ reached the top of Billboard’s Dance/Electronic Digital Song Sales chart this week. Although the track sold +1,500 downloads last week, its success could keep growing. This would be due to its new remix with the prestigious artist, Ty Dolla $ign.

Despite being one of the most popular producers of the scene, it’s the first time that the Dutch producer achieves this. After many many releases, Tiësto reached his first No. 1 on the Dance/Electronic Digital Song Sales chart. After achieving 11 top 10s, including his first entry, ‘Feel It‘, back in 2010 with Three 6 Mafia, Sean Kingston, and Flo Rida.

Besides, ‘The Business’ is leading two Billboard dance/electronic charts, as it led the Dance/Mix Show Airplay list at the end of 2020. The amazing track improves previous results on other tracks that also reached the top 10. Tracks like ‘Red Lights‘ and ‘Waste‘ featuring Matthew Koma made it to the top 2, but now, the artist finally reached the top.

Above this achievement, Tiësto kicked off 2021 as his alias VER:WEST with an episode of AFTR:HRS Sessions. If we take a look at the Dance/Electronic Streaming Songs, Travis Scott and HVME hit No. 1 with ‘Goosebumps‘. This massive hit reached 7.1 million U.S. streams in the week ending Jan. 21, following the Jan. 15 release of its new mix with Scott.

This new version of ‘Goosebumps’ has also a presence on Hot Dance/Electronic Songs and 21-6 on Dance/Electronic Digital Song Sales. The song additionally earned 2.2 million all-format airplay audience impressions. Make sure to check Tiësto’s track ‘The Business’ below.