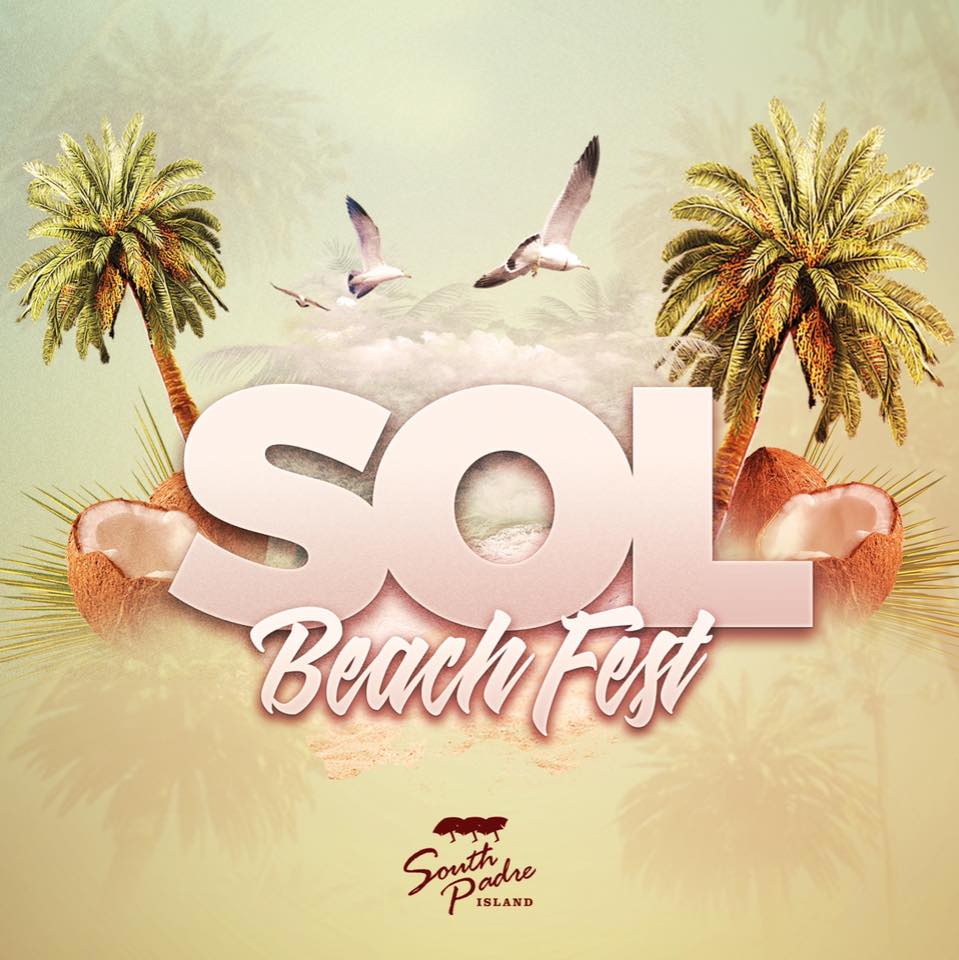 Thousands who attended the Sol Beach Festival are now seeking refunds from the organizers. Apparently, the event on South Padre Island (TX) failed to deliver on some of the promised performances. Moreover, attendees called this past weekend’s event disorganized.

Sol Beach Festival intended to feature Puerto Rican rapper Myke Towers, among other artists. While the artists were physically present at the event, they were unable to perform due to a power outage caused by inadequate generators. Obviously, fans were very disappointed by the situation, since they did not get to see their favorite artists. Things did not get better from here. While the power was out, the only communication given to the crowd was from a DJ promising that power would be restored. However, after over two hours of waiting, guests said they were told to leave without explanation.

In addition to that, the VIP experience of Texas‘s Sol Beach did not do well. Many who paid extra for VIP tickets waited longer in line than those who bought general admission tickets, according to some of them. “We waited in line for three hours,” said an attendee who drove 6 hours to get to the event.

Cameron County Parks Director Joe Vega said the AARM business group, led by father and son George and Jorge Garcia, were the organizers. He said this was the first show of its kind to be held in the park.

“We agreed with them to have this event and we thought it would be a great event. They had a wonderful setup, but unfortunately, it didn’t end up happening,“ said Vega.

KVEO reached out to Jorge Garcia for comment on Sol Beach. Garcia replied and said that he and his team will “issue a public announcement soon regarding the event.”