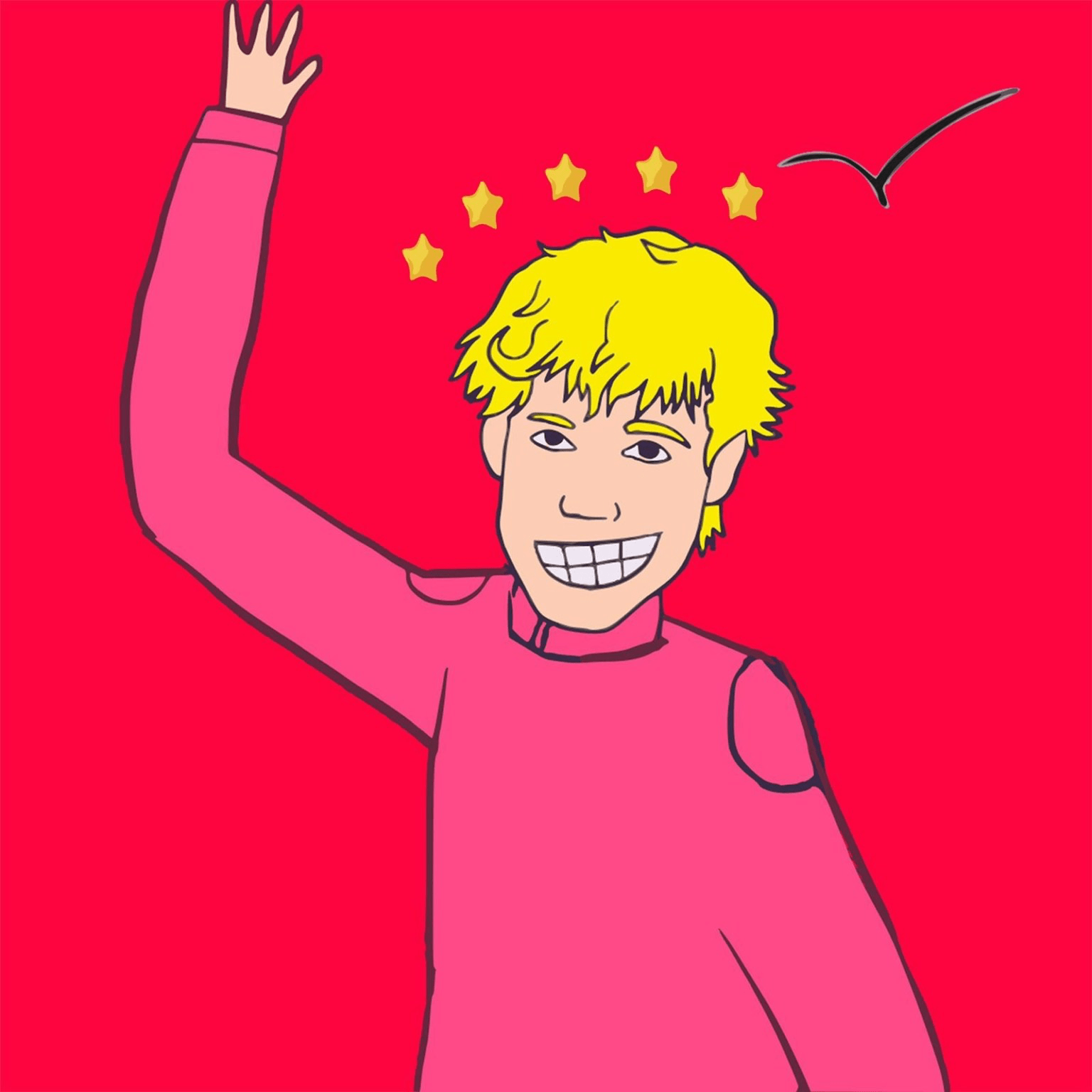 The President Of Pop has been at the top of his game lately, with the drop of his hit indie-rap single “Fly/Shine.” Given the success that “Google-ized by Google’s Eyes, (The No Internet Song),” his debut single brought, the singer-songwriter wasted no time in premiering a new song.

Showing off his out of the ordinary skills, Pop is enjoying sharing his deepest truths with his new and loyal audience, with a song that advocates self-love, confidence, and full optimism in one’s capabilities at chasing their dreams.

“Fly/Shine” is The President’s ’s second release, and the two songs dropped so far have

showcased the singer’s multiple talents, and left us wanting more. Not everyone can pull off a

stunning vocal act, paired with producing the ideal soundtrack. Well, it looks like Pop has it all, and he’s not afraid of unleashing it to the world.