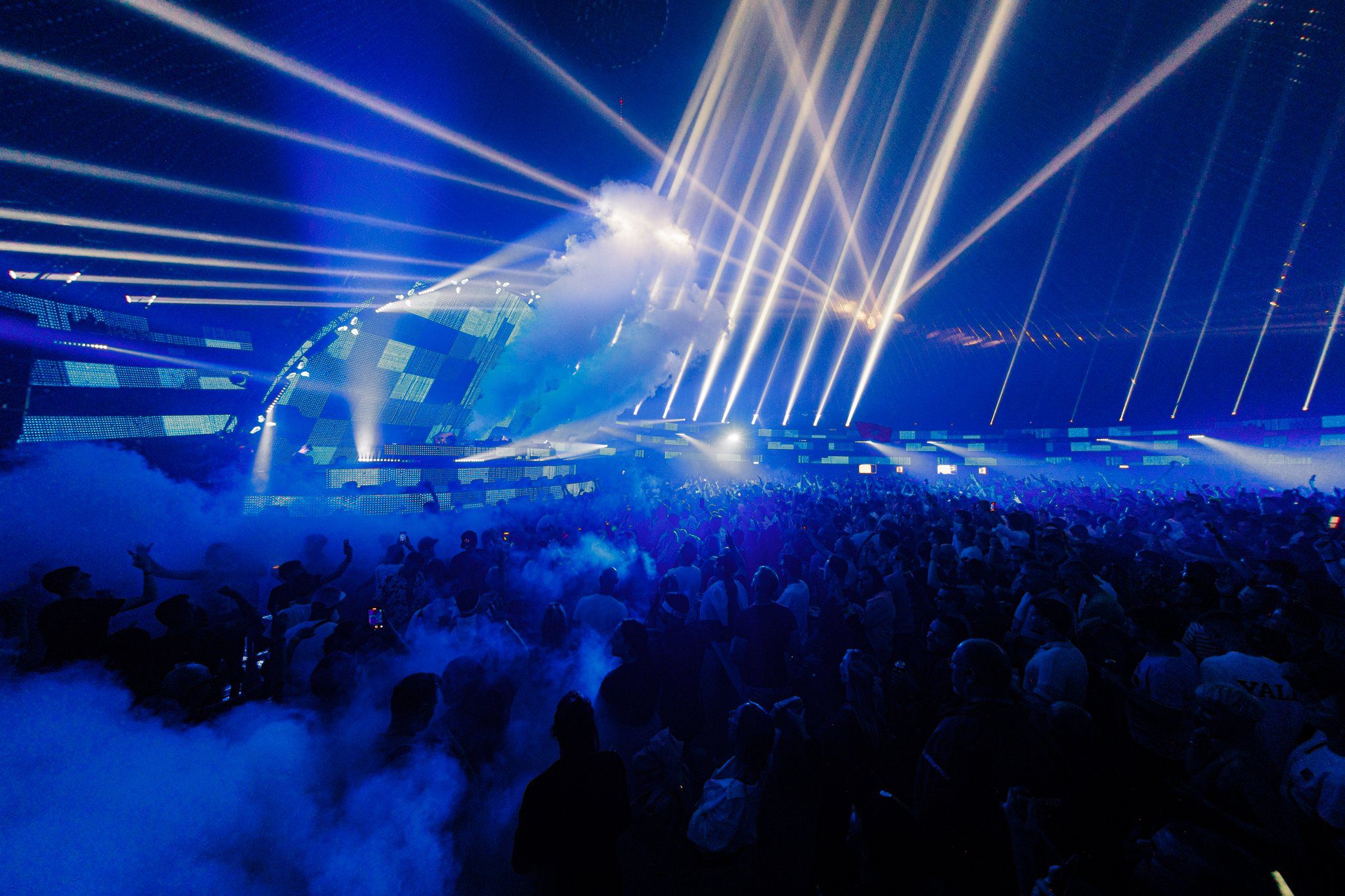 It’s sad to think that Tomorrowland 2022 has come to a close, but the festival has blessed us with hours and hours of live sets to listen to while we wait for July 2023. While it’s common to see people talking about the most overplayed tracks at the mainstage, we thought it would be more interesting to round up the most buzzworthy techno bangers from Tomorrowland 2022. You know when the track is so good that you don’t even realize that it’s being played over and over again all weekend? These are those tracks. Some could consider these overplayed, but they’re so good that you really won’t mind hearing them out a few times.

This track was a sleeping hit of the festival. It was released right before Tomorrowland on Victor’s Beirut EP. While Beirut was the focus of the press upon release, the infectious tribal rhythm of Jurema was so good that this track found its way into techno sets all weekend. It got play from Ida Engberg, ANNA, Joseph Capriati, Monika Kruse, and more.

This was another sleeper hit that got played in back to back sets during the Drumcode takeover days. Joyhauser himself dropped it, followed by Monika Cruse and pretty much half of the Drumcode artists.

This track ruled both Drumcode takeover days and any other hard techno sets. The banger just got released and got play from Adam Beyer, ANNA, Lilly Palmer and more.

This track isn’t even new, but it transcends every genre at this point. It got played on probably every stage, definitely mainstage, Atmosphere, and Freedom. It got play from Armin van Buuren, Enrico Sangiuliano, and Charlotte de Witte herself closing the mainstage Weekend 3.

This bonkers track was a secret weapon deployed by Fideles and Kevin de Vries in Atmosphere and during Kevin’s epic closing set with Konstantin Sibold at CORE during Weekend 3. Now Tale of Us is playing it at their Afterlife Ibiza shows.

This melodic masterpiece got play from Artbat across the Freedom stage and Mainstage, as well as from Tale of Us. The track’s callback to Artbat’s home of Ukraine was a powerful moment each time.

This track continues dominating the techno scene as it has been since March. While the original mix is still getting plenty of healthy play from the likes of Tale of Us (mainstage), the buzzworthy Pryda Remix made its way into both Eric Prydz HOLO show as well as Tale of Us’ closing Atmosphere sets.

This is, without a doubt, the biggest techno track of the moment and the biggest of Tomorrowland. It was played so much that it might even make a regular most played list. This track got play everywhere from Atmosphere to the Freedom Stage and even the Mainstage! This unreleased banger has been ruling the underground scene since it first popped up back around April. It got played out by Ida Engberg, ANNA, Artbat, Tale of Us (in all 3 of their sets), and of course Kevin de Vries himself.