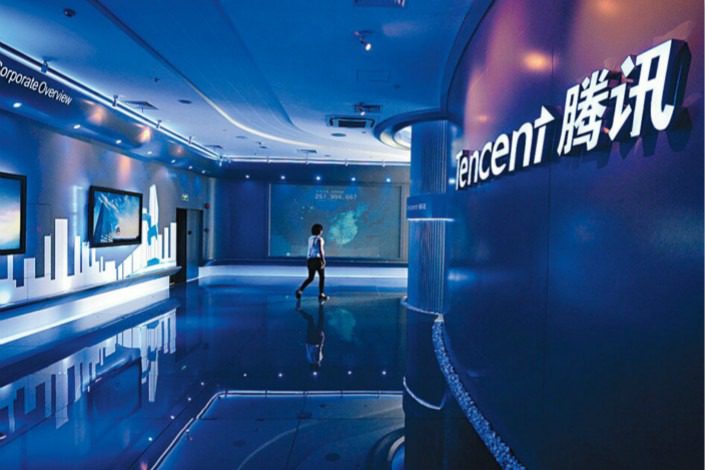 The Chinese company’s interest in the record company is understandable. Warner Music is the world’s third-largest record label and represents artists like Ed Sheeran, Bruno Mars, and Cardi B. The Warner Music IPO will be one of the largest in 2020 – despite his delay by the COVID-19 pandemic.

It’s also not the first investment in the company’s music industry. In March, Tencent acquired a 10% stake in Universal Music. The deal revealed UMG is worth $33.7 billion after everything is said and done. Tencent paid $3.37 billion for its 10% stake in UMG to Vivendi, its parent company. Recently, Vivendi is planning an IPO for UMG for early 2023 at the latest, and the company is now seeking more minority stake investors.

“Now that this very significant strategic operation has been completed, Vivendi will pursue the possible sale of additional minority interests in UMG, assisted by several banks which it has mandated”

Vivendi in a Statement

Warner Music recently reported the sale of 13.7% of stake during its IPO. That stake includes 70 million common shares, with Warner seeking $23 to $26 per share. The stake gives the company a valuation between $11.75 billion and $13.28 billion. Tencent is looking at this Warner stake to complete its broad participation in the music industry, a deal that benefits both parties.

Warner Music is also working to find organizations, which along with Tencent, would serve as investors. Contributing a total of more than $1 billion toward a fundraising goal of as much as $1.8 billion. Billionaire investor Len Blavatnik will continue to have control of the company through Access Industries.

The music industry has gone through several years of crisis due to piracy and the collapse of the sale of music in physical format. But in recent years, they have recovered considerably since last year in which the company had a profit of 8.2% and a valuation of $20.2 billion. Now the group has plans to go public alongside UMG.

An investment in Warner would grow Tencent’s significant presence in the music industry. The Chinese company already owns a stake in Spotify and the aforementioned 10% stake in Universal Music.