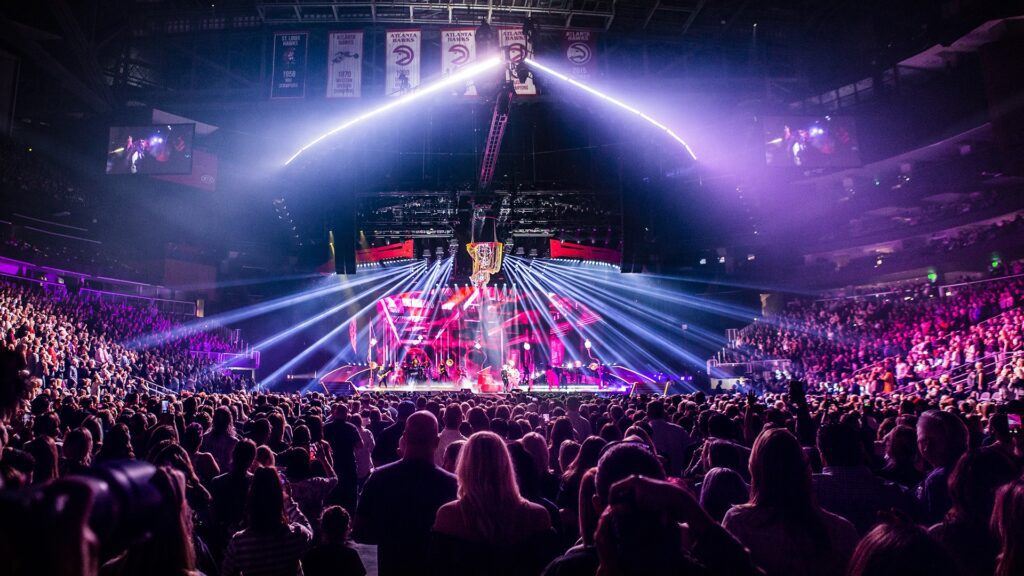 Switzerland is paving the way to normalcy as the country’s government clears the official return of events by the end of September. In addition, there will not be a specified capacity limit, allowing over 1,000 people to attend these shows.

Although set to end by August 31, the Swedish government has extended its event ban until September 31. After an official press briefing on August 12, Councillors Simonetta Sommaruga, Alain Berset, and Guy Parmelin announced that events can make their official return by then if the COVID-19 situation remains under control.

To hold an event, organizers must first have approval from the Swedish government. To be allowed, members of the government must take into account the infection rates in the area.

With the return of events, protective guidelines will be enforced to ensure the health and safety of future attendees. Therefore, the Federal Department of Home Affairs (FDHA) will work with Swedish cantons to create effective guidelines for approving shows.

Stay tuned for more information on the official return of events in Switzerland.