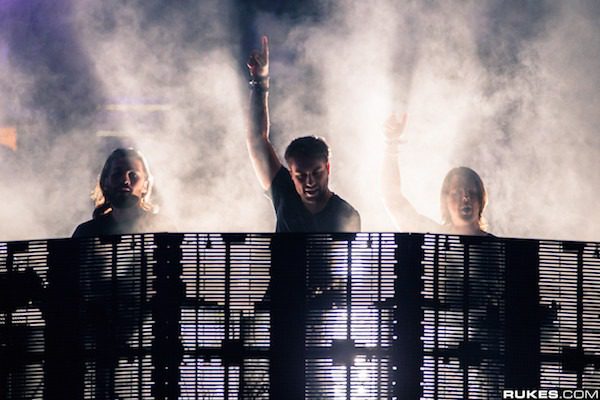 Swedish House Mafia has taken over the EDM world with their comeback. The release of their new tracks, along with the expectation of what will come next has been more than enough to attract a huge part of the industry. Now, before releasing Paradise Again, their first album in almost a decade, Swedish House Mafia wants to make sure their message is delivered all around the world.

Their new releases ‘It Gets Better’ and ‘Lifetime’ have both received mixed but generally positive reviews. Live performance, however, has a whole different meaning. It was just a couple of years ago that the Swedish House Mafia announced a series of dates. The performance ended up being unlike anything we’ve seen before. A huge show. Even bigger than their farewell tour. A whole new way of performing dance music.

What do you think? Will the Swedish House Mafia deliver? Or will they fall short?