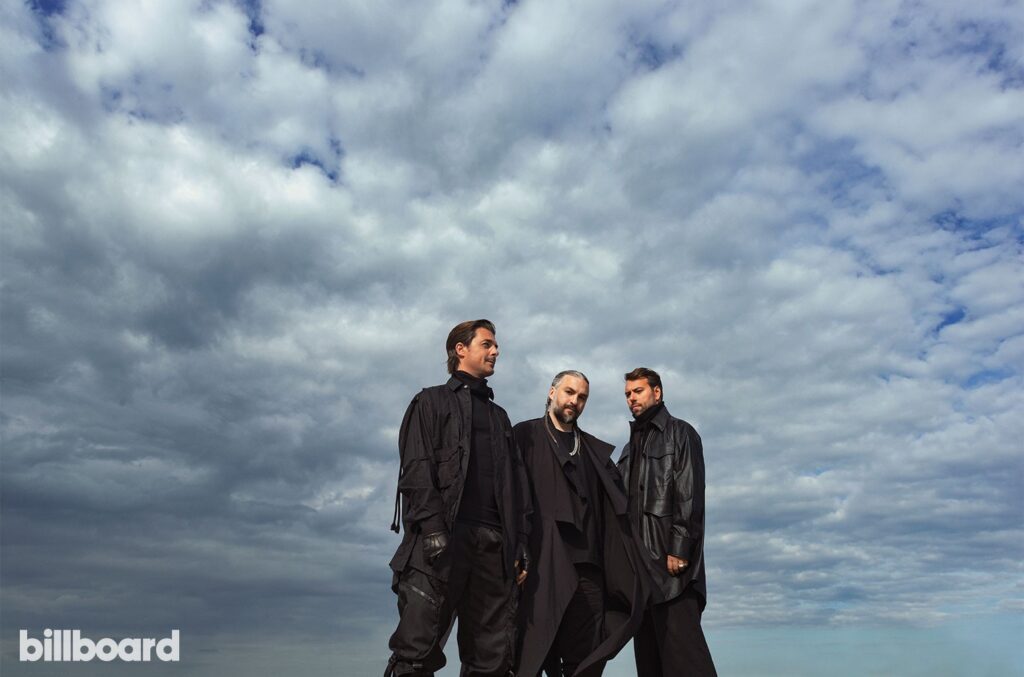 Coachella shared the exciting news on social media, sharing a picture of the dynamic group with the iconic festival ferris wheel on the horizon. In addition, the post shares the Swedes’ three dot signature, making it obvious they will be making an appearance for the event.

On Monday, Swedish House Mafia quietly announced an arena tour with sudden appearances of billboards in venues all over the world. With stops such as Miami’s FTX Arena and Las Vegas’ Aria, Coachella now joins the new list of set performances.

Festival-goers are in for a special treat for the revival of Coachella. Swedish House Mafia is sure to be only one of many of the surprises in store for fans looking to indulge themselves with music at Indio Valley. Do you think SHM will get a top headliner billing?

As if the news so far wasn’t enough, the trio just announced that they will be hosting Episode Twenty of Memento Mori, The Weeknd‘s Apple Music show. The show will hit the airwaves tomorrow at 8pm PST. It sounds like this show will provide the very first opportunity for SHM to premiere ‘Moth to a Flame’ ahead of a Friday release.