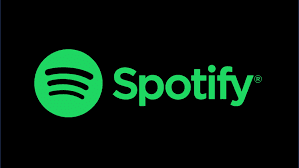 Spotify has been studying brain activity to optimize its digital audio ads. The music and podcast streaming company partnered with Neuro-Insight, a neuroanalytics company, to conduct a study of more than 600 participants. During the study, participants listened to a wide range of genres, including rock, Latin, rap, and more, while digital audio ads played in between. Simultaneously, researchers measured their brain activity to analyze the response to stimulus using SST, or steady-state topography, which was developed by Neuro-Insight founder Richard Silberstein.

John Gibs, the Global Director and Principal Data Scientist at Spotify said the goal of this study “is to use signals like this to make sure we’re serving music and podcasts to the user that they want before they know they want it.”