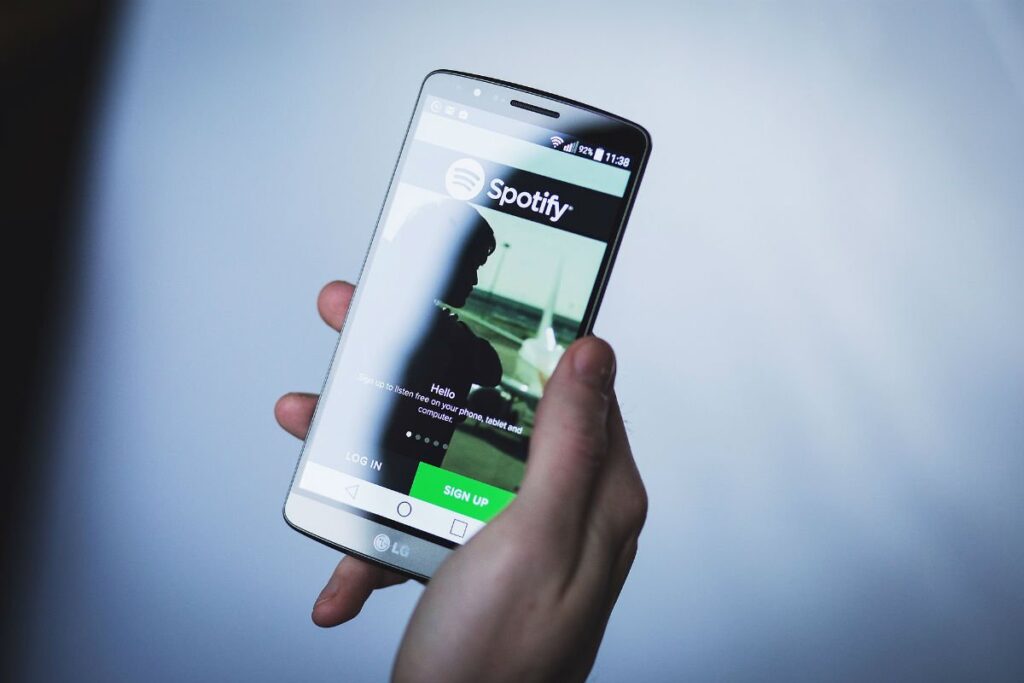 Do you ever find yourself struggling to find new music? Other than friends and family, playlist algorithms are hit or miss when searching for something new. According to new reports, Spotify is working on a new way to find you music, all by listening to your conversations. The report by Music Business Worldwide states that Spotify’s new patent would gather  “intonation, stress, rhythm and the likes of units of speech” from users.

At first glance, the idea is an entirely different approach than we are used to. Ideally, the program would be able to predict whether you were happy, excited, or sad, all depending on one’s speech. From there, new songs and playlists would be curated for you. The patent was first filed in February of 2018 and was finally approved on January 12 of this year. View the full patent here.

Public opinion immediately sees red flags at the thought of private conversations being recorded. One could easily feel uneasy at the thought of a program recording them in their home. Additionally, there would need to be trust built that recorded conversations would not be accessible to anyone else. Personal privacy is likely going to be a huge concern for Spotify.

In a statement sent to Pitchfork, a Spotify spokesperson left a comment on the new patent. It reads below:

“Spotify has filed patent applications for hundreds of inventions, and we regularly file new applications. Some of these patents become part of future products, while others don’t. Our ambition is to create the best audio experience out there, but we don’t have any news to share at this time.“