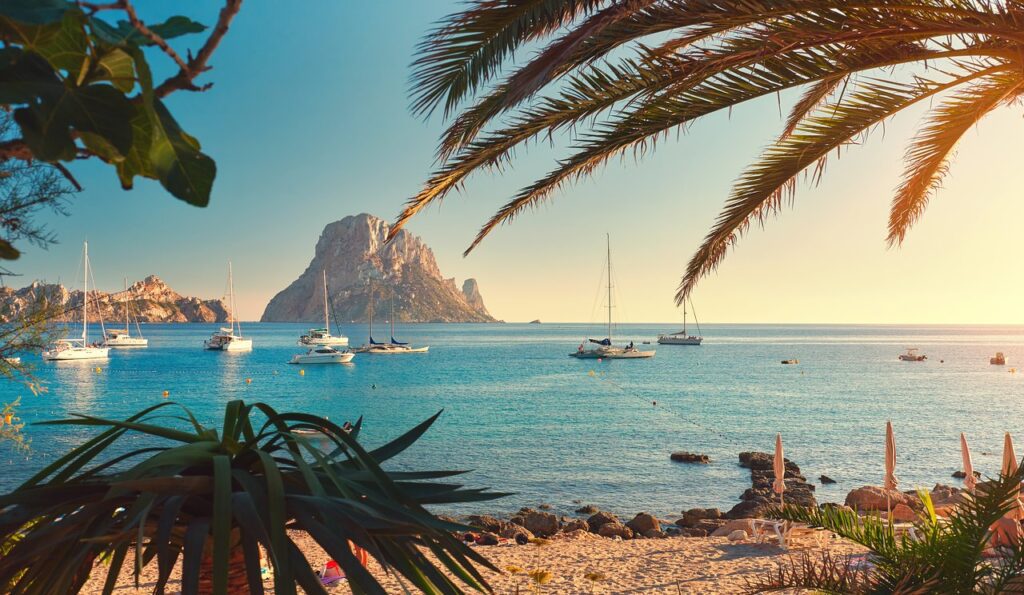 New outbreaks of COVID 19 urged the Spanish government to force the closure of nightclubs until further notice. In addition, the Department of Health now prohibits smoking in the street within two meters of another person.

The nightlife adventure in Spain is coming to an end as the number of cases rapidly climbs again. Health Minister Salvador Illa is urging regional and local authorities to fine individuals drinking in public while calling on young people to respect the rules.

As a part of the initiative, they will also close down nightlife venues. Discos, bars, and dance halls will therefore not be able to open their doors while Spain fights the pandemic. These establishments are considered to be vectors which attribute to the highest number of associated cases, an average of 31.

The approved rules as suggested by the Health Minister will allow smoking to continue, but only if the two-meter safety distance is respected. Galicia and the Canary Islands already anticipated this ban throughout Spain by having it applied in their territories last week.

In addition, the health authorities declared that restaurant and shop schedules will be changed. Closures will be at 1AM, and businesses may not accept customers after 12. In all hotels or restaurant establishments, terrace and beach bars/restaurants require the enforcing of a 1.5-meter minimum distance between people. This must be guaranteed at all times for bar service. On top of that, the maximum capacity for one group is up to 10 people.

In regards to drinking in public, Illa stated that each autonomous community and city council must strictly apply the corresponding sanctions.

At mass events, there will be specific recommendations to assess the risks for each of them. In this package of precautions, you can also find the obligation to carry out PCR screening for specific groups. Some of them include populations at risk like the ones in educational centers, housing blocks, or social health centers. Moreover, this includes nursing homes, which have experienced an uptick in outbreaks in recent weeks. Visits will be limited to one person for a maximum of one hour per day.

Citizens must also limit their social encounters as much as possible. In the case of meetings, people must attend regular, stable groups which should not exceed 10 people. In addition, health centers and residences must ensure their staff who are in contact with residents have not contracted the virus, at least every 15 days.

Regarding the evolution of the pandemic, things are getting worse. Yesterday Spain added almost 3,000 positive cases. Although the current situation is not comparable to the one in March, Spain can’t take any chances. To avoid an increase in cases, the government announced these measures.

In conclusion, there will not be any active nightlife in Spain past 1AM. However, at least places like Hï Ibiza already have their residencies ready for next year. With all that’s been mentioned, the Spanish government condemned nightclubs and night-time industries to huge losses. Nonetheless, it’s in the hopes of slowing down the spread of the pandemic.