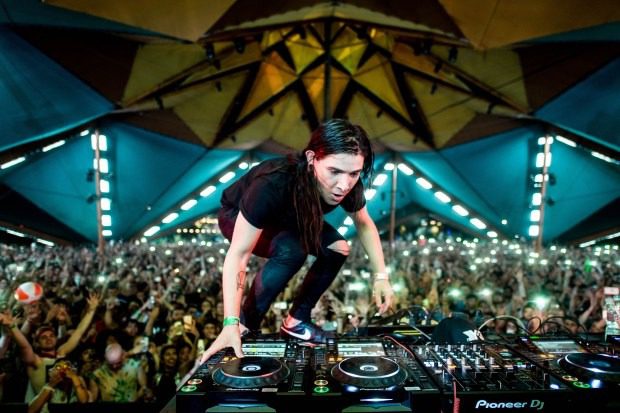 World-renowned music producer Skrillex has completely wiped his Instagram, possibly hinting that new music will be released soon. In the dance music scene, artists are known to change or manipulate their social media in some way to signal that something is coming. Therefore, this new discovery may really be a good sign.

Skrillex deleted almost all of his posts, leaving only two behind. One post is from December 2019, where he is playing live and kills the mixer. The other is a recent snippet of a track that he created with Ty Dolla $ign, Ant Clemons, and Virtual Riot. It also features activist and actress Nia Miranda speaking about police brutality.

On Reddit, before the post was taken down, a fan claimed that Skrillex originally kept about six posts up since Saturday. However, it is unknown when exactly he deleted the rest of them.

Although there is no confirmation as to why the music producer may have deleted his posts, it is best to keep an eye on his social media. Surely, if this does have to do with new music, he will make some sort of announcement soon.

Stay tuned for updates on this story.