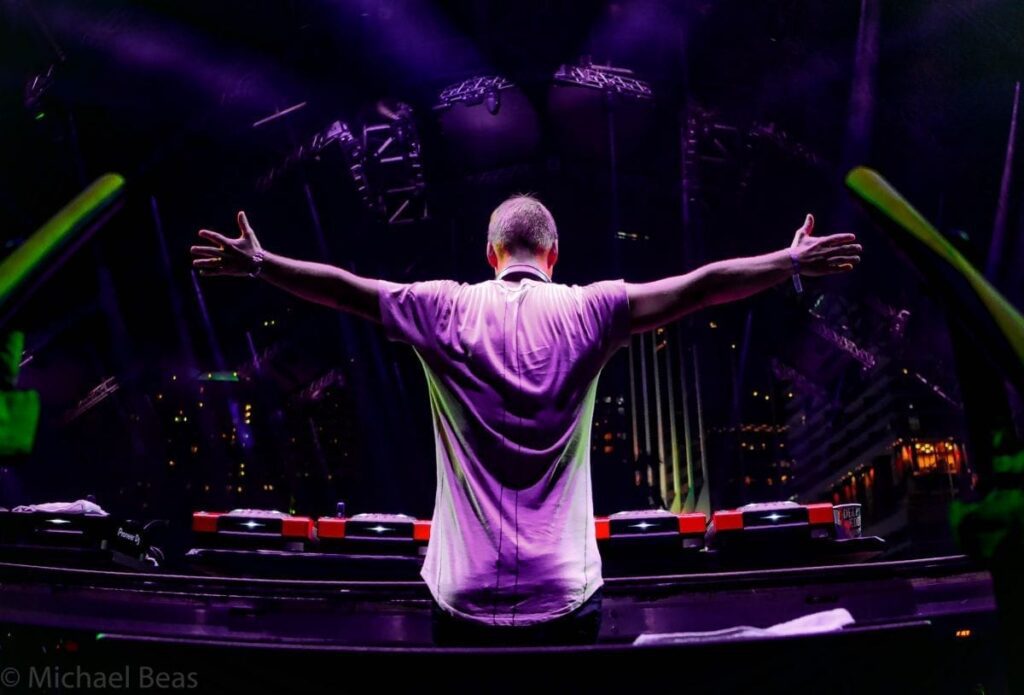 SiriusXM is widening its dance music stable with the addition of two radio stations hosted by Steve Aoki and Armin van Buuren.

On February 3rd, the satellite radio service announced the two new stations. The first one is named A State of Armin, a new channel which will offer the best trance tunes by Dutch icon Armin van Buuren. Additionally, Steve Aoki will also have his own Steve Aoki’s Remix Radio.

Both channels go live today at 12 p.m. ET via the SiriusXM app. These 2 new channels are a great addition to Serious XM’s offer, who already hosts Diplo‘s Revolution, Chill, BPM Discovery, Utopia, and Studio 54 Radio. Unfortunately, these channels will not be offered as standard satellite radio stations.

As he usually does, Armin will please his fans with A State of Armin, a radio station full of new trance and progressive dance, along with genre classics. This channel will also broadcast Armin’s radio program A State of Trance, which has long served as a platform for new and exclusive tracks and DJ sets.

“Part of the reason why I’ve been around for so long is because nothing beats the feeling of sharing the music you love with as many people as possible. I’m grateful that SiriusXM is giving me the opportunity to reach even more people through this new full-time streaming channel.”

“Steve Aoki’s Remix Radio is special to me because remixes have really helped me hone in on and develop my own sound over the years, through some of my favorites, like the “Pursuit of Happiness” remix for Kid Cudi, the “Mic Drop” remix for BTS and the “Mi Gente” remix for J Balvin. This channel is going to play the top remixes and best underground remixes out there 24/7. It’s the music we want to play, and music that you’ll want to hear.”

With this brilliant addition, SiriusXM features more than 300 channels and many of them offer EDM music. If you want to discover these new radio stations, make sure to look for them in the SiriusXM app.