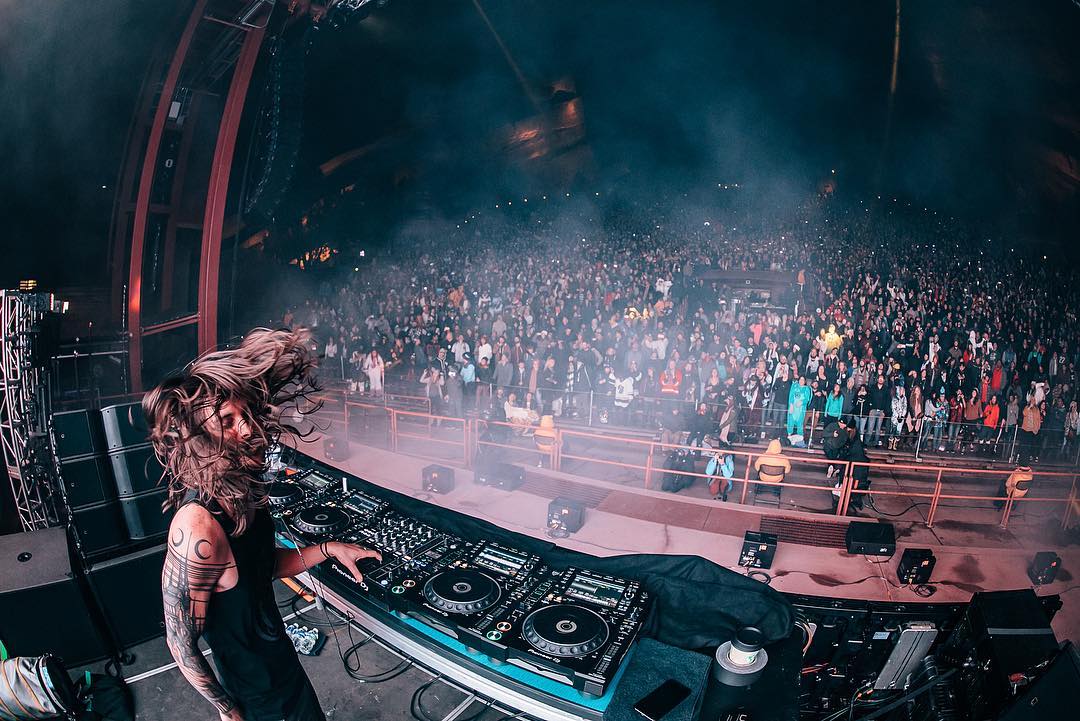 Seven Lions continues to take the world by storm even during the middle of the pandemic. He remains active with fans by holding special live streams, such as his bi-weekly series Visions, and dedicates time to his record label, Ophelia Records. This weekend, he’s bringing fans an extremely special live stream.

Partnering with Insomniac, the melodic bass producer will be airing a 2-hour set filmed at The Gorge Amphitheater. Located in Washington, it only seems fitting that he would perform at this special venue. Not only is it one of his favorite places to perform, but there were also recent plans to hold a ‘Chronicles’ Chapter III show at the location before the pandemic.

The exciting performance will air on Saturday, August 15th at 6 PM PST. Gem + Tauri will kick off the event with a special one-hour performance.

Set your alarms for this one-of-a-kind live stream. Seven Lions is sure to wow all those who participate in the epic event.