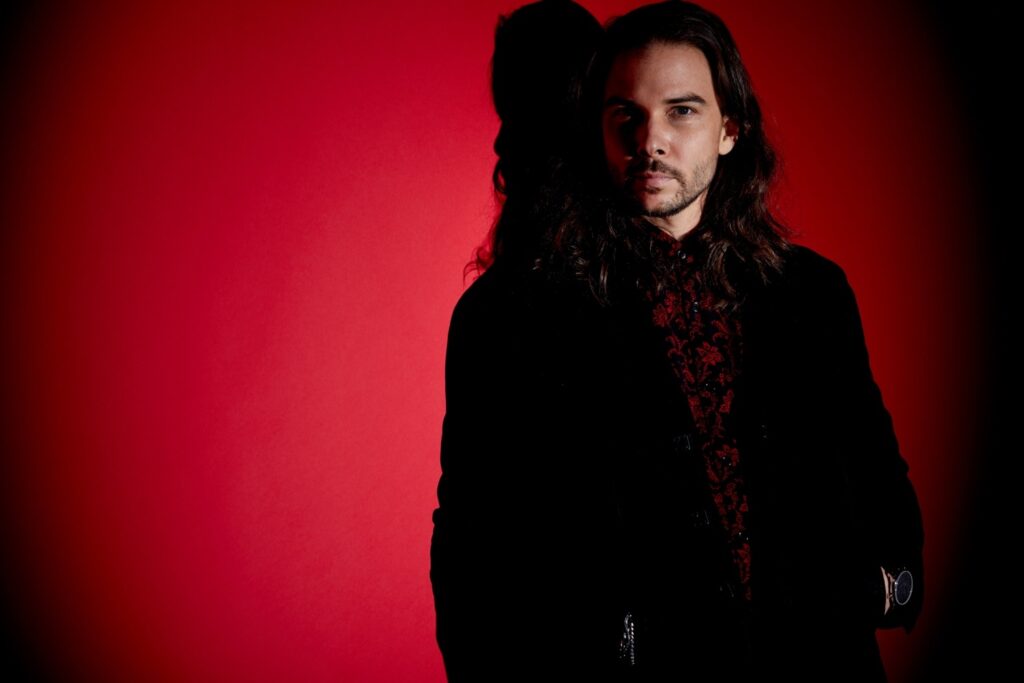 Adored music producer Seven Lions was taken to the hospital due to a sudden fall which led to a back injury. As a result of the accident, the third episode of his bi-weekly live stream, Visions, was postponed.

The third episode of Visions was expected to have a Classic Trance performance by the melodic bass producer. In addition, artists such as Gem & Tauri, Blastoyz, Gabriel & Dresden, and Ilan Bluestone were expected to perform. A postponement date has yet to be announced.

Certainly, the health of Seven Lions, aka Jeff Montalov, is more important than any live stream. Fortunately, he is doing fine, but he will be in the hospital for some time to recover. Once he has been released and is feeling much better, he will update fans about his health and postponement plans for the digital event. We hope that Jeff makes a smooth recovery and will return home soon. Certainly, his health comes before any live stream event.

Stay tuned for updates on Seven Lions’ condition and the Visions postponement date.