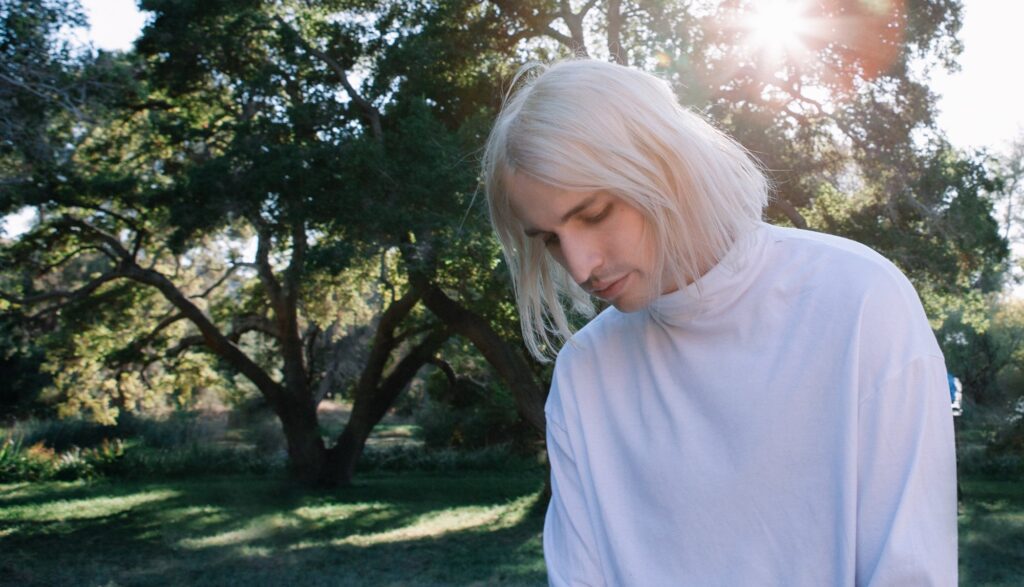 This week, Anna Lunoe welcomed Porter Robinson onto episode 59 of danceXL, her Apple Music radio show. There, Robinson who took the time to share his emotional journey behind his upcoming sophomore album Nurture. As announced last week, Nurture is set for release on April 23.

i spoke to my good friend @annalunoe about look at the sky, creativity and just generally being in awe of reality – that interview airs tonight at 9pm pt https://t.co/6YaSLNmpzB pic.twitter.com/2zmxXtQMns

Opening up about the mental health challenges he faced throughout the project, he reflects:

“Nurture came after a real kind of emotional and creative low point for me; where I just was genuinely feeling like I was not capable of making music anymore. I was just extremely stuck, I was really, really depressed. I was feeling a lot of pressure and was really unhappy with everything that I was coming up with.

The very first time that I did a full listen through of the album, I came out just so consumed with every little thing I considered a mistake or kind of viewing it through the most negative lens possible. I gave it a few more go[s] and got in the car and listened to it, and I just had this moment where I was just weeping while driving and was like ‘oh my god, you did it.’ If I could’ve shown this to myself four years ago, that guy would be so ridiculously happy and so in love with that music.“

“Look at the Sky” is a reference to his mindset, that he is “constantly in awe in the way that our planet looks.” The song aims to capture his belief that “every aspect of life is viewed through that kind of mindful lens”; perpetuating the album’s general theme of gratitude, mindfulness, and hope.

It was me, at that time, trying to make everything that I was saying true as well. I wasn’t so sure that I was going to be alright but maybe if I say it loud enough and package it beautifully enough; I’ll start to believe it, and I did, and I’m okay now.

Check out the full interview here via Apple Music.