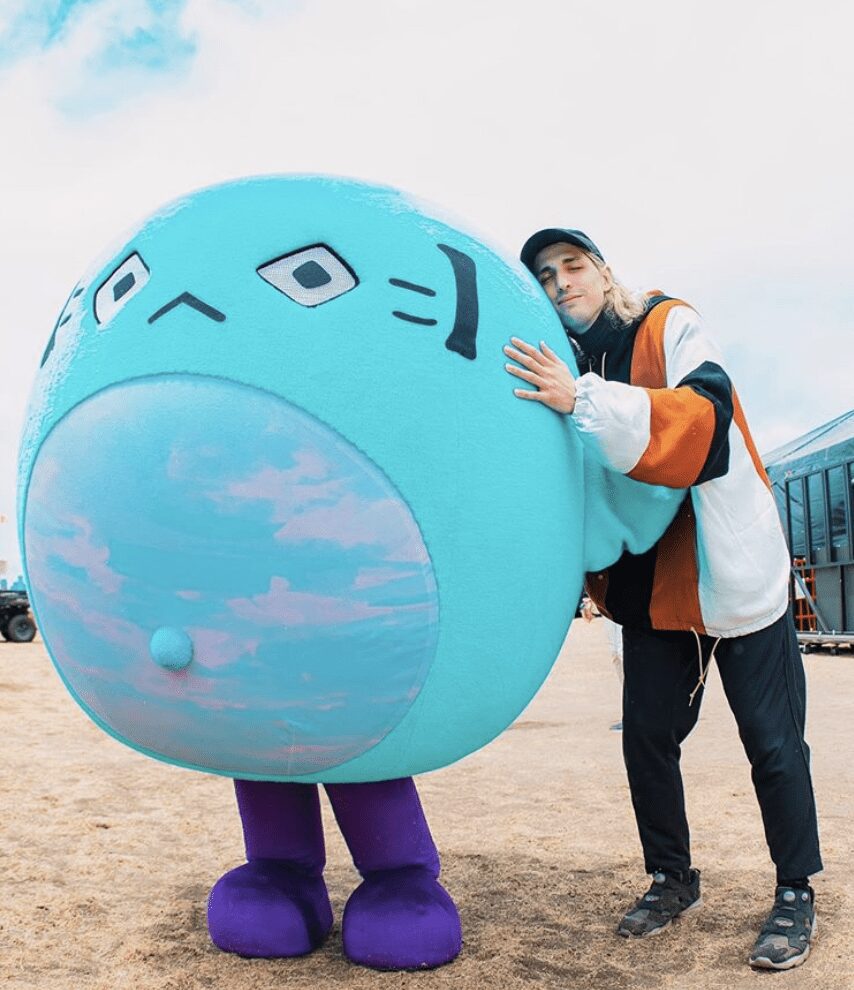 While Porter Robinson has been a bit quiet since his Secret Sky livestream. Luckily, few weeks ago, he did catch us all off-guard by officially releasing a fan-favorite track, ‘Shepherdness/She Heals Everything‘!

However, the community has not forgotten about another piece that the artist teased. During his Secret Sky set, the North Carolina native announced and played a new track, ‘Look To The Sky‘. Fans have been daily asking Porter for more information regarding the anticipated track. And now, after the tweet below, it’s looking like their requests are coming true.

The image that accompanies Porter’s tweet revealing this information contains a very strategically placed mirror that, you guessed, is facing the sky. Additionally, the nature-esque Nurture theme continues with lush, airy, greenery.

While there is still no information about the album, Nurture, as a whole, it’s starting to feel that we may start hearing more as we creep closer to the end of 2020 (thank goodness).

There is no doubt about it that this is the news we needed today. Tomorrow is going to be a great day. Get ready for the EDM world to explode, again.