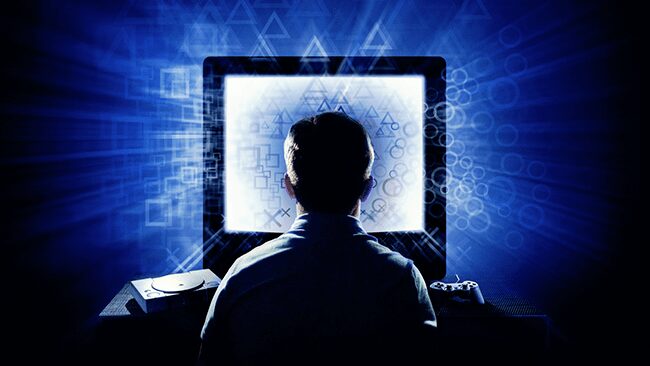 Interested in learning a bit about how video games and the ’90’s club scene work hand-in-hand? Produced by Anthony and Nicola Caulfield, this new documentary explores the history behind Sony’s PlayStation console. In addition, there will be interviews with PlayStation executive Jim Ryan, Tomb Raider level designer Heather Stevens, and more. For the first time, audiences will get a behind the scenes look at the making of the PlayStation console we know today.

“Therefore it is our intention to film a whole new set of interviews to add to our already extensive list to create a standalone, immersive and highly nostalgic film…”

From Bedrooms to Billions: The PlayStation Revolution is just one of many films included in the documentary series. Anthony and Nicola Caulfield have previously made two other films included in the Bedrooms to Billions series. The first film dove into the video game industry in the United Kingdom while the second was titled The Amiga Years. According to a Kickstarter page created earlier this year, the film aims to explain how the Sony PlayStation revolutionized the video game industry.

Aside from video games, the film also discusses the connection between video games and the early ’90s club and rave scene in the UK. This section will supposedly detail the acclaimed PlayStation room at Ministry of Sound, a nightclub in London. Ministry of Sound opened in 1991 and widely sees itself as the “first club dedicated to house music”. Nonetheless, we’re interested to see how video games and electronic music first meshed together.

All in all, the documentary will be the perfect way to celebrate PlayStation’s 26th anniversary this December. The full film will be available for viewing from home starting September 7th. It will be available on most streaming platforms including Amazon, Apple, and Vimeo.

Watch the official trailer below.

From Bedrooms to Billions: The PlayStation Revolution – Official Trailer