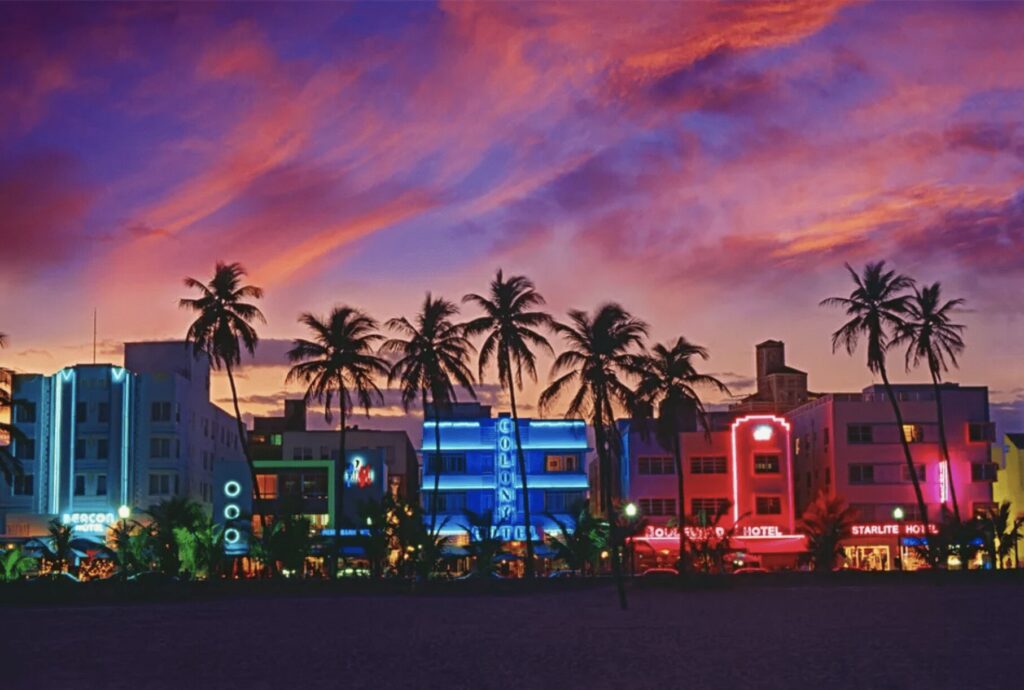 As videos circulate of people partying in Miami while Florida experiences a record number of coronavirus cases, South Beach’s late night club and party scene is looking like a possible casualty.

South Beach’s Entertainment District, which is around Ocean Drive and Collins Avenue between Fifth and 16th streets, includes Do Not Sit On The Furniture, Rockwell Miami and a host of lounges and bars.

They’re all subject to Miami Beach Mayor Dan Gelber’s “South Beach Reimagined” proposal that would impose last call at midnight. That’s a major blow for the more than 100 clubs, bars and restaurants that currently serve alcohol until 5 a.m.

“Our Entertainment District has become too difficult & costly to police & inconsistent with our brand, & it’s too special a place to be so badly underperforming,” Gelber tweeted on Wednesday, along with a video on how he intends to address the area.

South Beach has become a “beachfront Bourbon Street, where too many people go to do things they would never do in their own homes,” claimed Gelber, according to Time Out.

Establishments wanting to continue serving booze until 5 a.m. would have to pull conditional use permits. That means the permits could be taken away if authorities find compliance issues.

The proposal also seeks to transform the Entertainment District from a partygoers mecca into an arts and culture hub. The area would be renamed “Art Deco Cultural District” or along those lines, to highlight South Beach’s rich architecture. Gelber also plans to provide incentives for museums, galleries and other “finer” businesses to open on Ocean Drive. Gelber is set to present the proposal to city commissioners next week.

The Entertainment District is already under an 8 p.m. curfew—two hours earlier than Miami-Dade County’s curfew. That was put in place after businesses were caught not practicing social distancing and occupancy capacity measures.

On Thursday, Miami-Dade County reported 2,723 additional Covid-19 cases, according to Florida’s Department of Health. The state has reached 389,868 confirmed cases.

“When we emerge from this pandemic—and we will emerge—we should have a different kind of South Beach,” Gelber said. “A better one that’s just as vibrant and iconic but also cultural and safe.”

The proposal doesn’t bode well for Miami Beach’s struggling clubs. Nightlife industry members have said they feel like the “forgotten stepchild” and wanted their own “rational choice” to reopen.