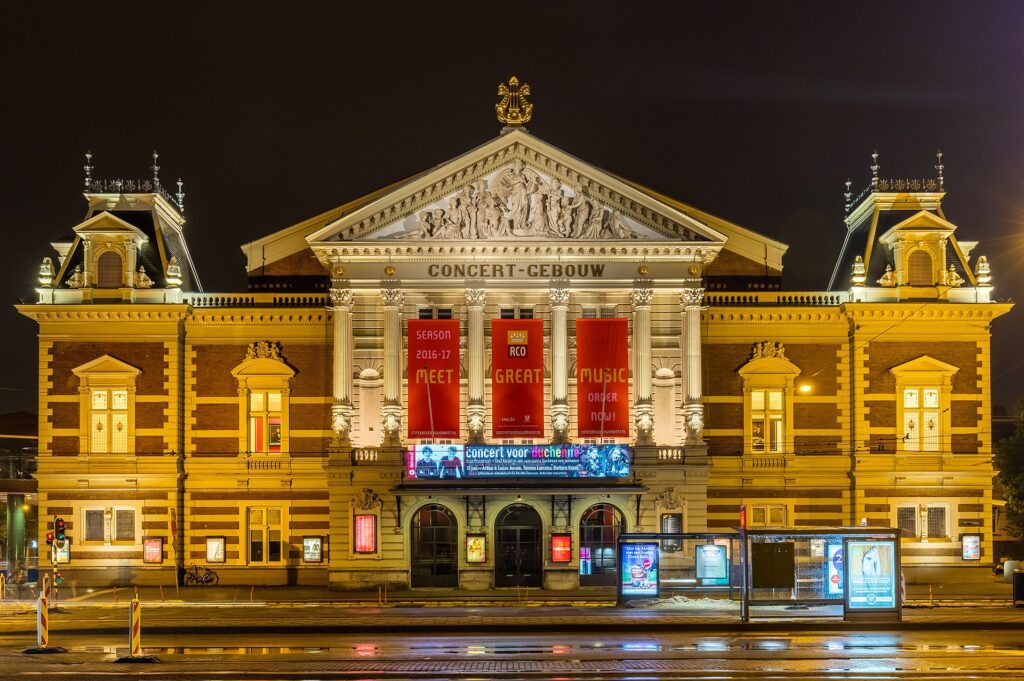 Another weekend. Another online festival. Proximity and Brownies & Lemonade came together to host the second edition of their Digital Mirage Festival. This time around, the second edition was clearly way better than the last! What a festival. We saw everything. The best use of green screens. Underwater sets. Festival-caliber stages. Nothing but the best for the 3-day long event. However, if there’s one DJ who took home the award for the most imposing venue, that’s got to be Oliver Heldens performing at Amsterdam’s Royal Concertgebouw.

The Dutch DJ absolutely stoned the crowd when he appeared on stage inside one of Amsterdam’s most famous venues. The Royal Concertgebouw Orchestra, which opened in 1888 was host to one of Helden’s most magnificent sets. There, entering with the grace of an orchestra conductor, sporting a fine tuxedo, Heldens. Threw. Down.

A magnificent set lady’s and gentlemen. A crown of the jewel for house music. The DJ played a set filled with his bangers, mixing them along with some amazing tracks, all of them located inside his future house realm. However, around the middle of the set, we enter a new road. While staying on the house track, but picking some tracks which can only be defined, in my opinion, as acid house, Heldens crowns one of the best sets I’ve heard this year.

A great day for house and dance music in general. Such a powerful presentation, certainly inside a powerful building. Heldens continues to prove a driving force inside the industry, breaking barriers and inaugurating new venues we all hope might now consider introducing a bit of our world into their world.

Well? Why are you still standing there? Go check out Oliver Heldens at the Amsterdam Royal Concertgebouw now!