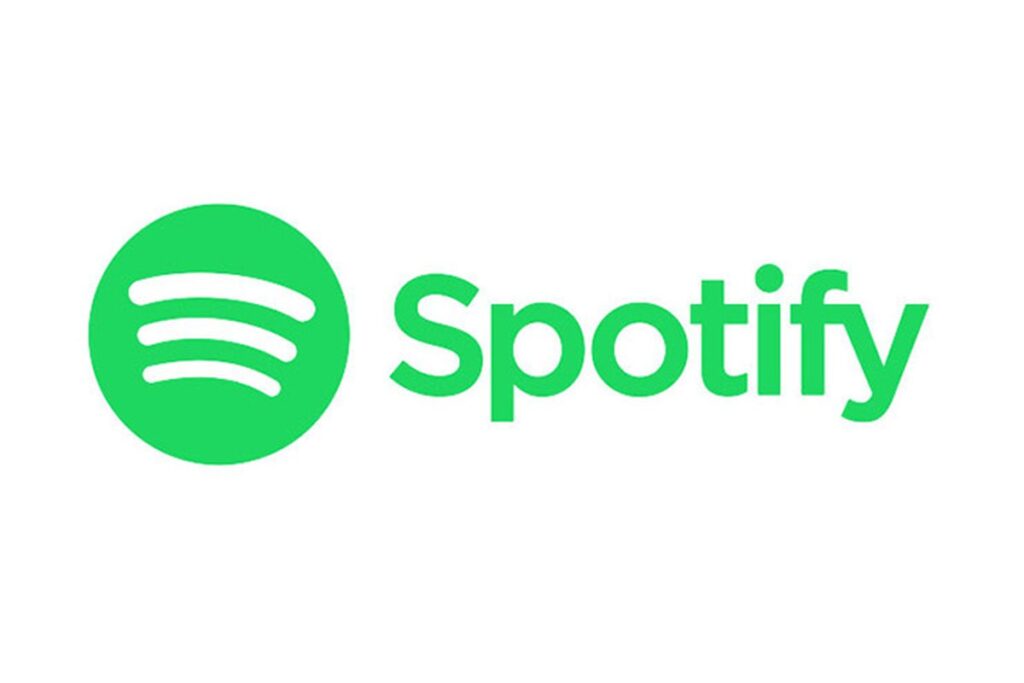 It’s always weird when memes become real. After Twitter added “Fleets” to the service, it became a running joke that every social media platform was going to find a way to shoehorn stories into their product.

For Instagram and Snapchat stories make sense and changed the game. For Facebook? It’s getting to be something worthwhile. That should be the end of the line for stories. However, Spotify didn’t get the memo.

Some users have reported seeing stories when you search for certain terms like “Christmas Hits” and tap a featured playlist. You’ll see a set of short videos with artists talking about their favorite Christmas songs.

At Spotify, we routinely conduct a number of tests in an effort to improve our user experience. “Some of those tests end up paving the path for our broader user experience and others serve only as an important learning. We have no further news to share on future plans at this time.”

All we want for Christmas is for everybody to stop adding stories to other web-platforms.