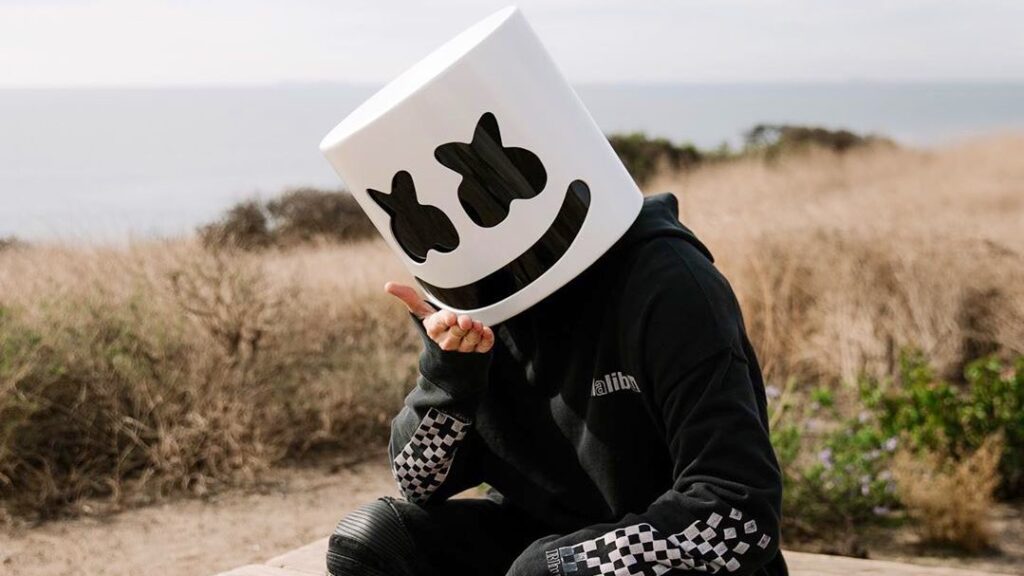 Marshmello keeps flexing on the industry. His strong and loyal MelloGang, his show for kids named Mellodees, and the great repertoire of unreleased music. Part of his music which is currently on the shelf features 8-9 Juice WRLD collaborations.

The American producer and DJ spent some time browsing around his social networks. While doing so, a fan tweet caught his attention. When asked about unreleased music with Juice WRLD, Marshmello did not hesitate to respond.

Although fans are constantly asking for the rest of the collaborations to see the light of day, it’s not guaranteed whether that will happen or not. Marshmello has many unfinished projects with the producer and late hip-hop artist, Juice WRLD.

Despite having some collaborations between Juice WRLD & Marshmello being already out now, fans always aim for more. There are no doubts that the pair made a wonderful team. Proof of that is their successful track, ‘Come & Go‘, which keeps ranking very high on several Billboard charts. Since its debut on July 10, when it reached No. 1 on Billboard’s Hot Rock & Alternative Songs chart, the track is getting astonishing numbers.

The man under the famous marshmallow mask recently released ‘Be Kind’, with Halsey. Now it’s onto wondering if we will get to hear any more Marshmello x Juice WRLD collaborations.