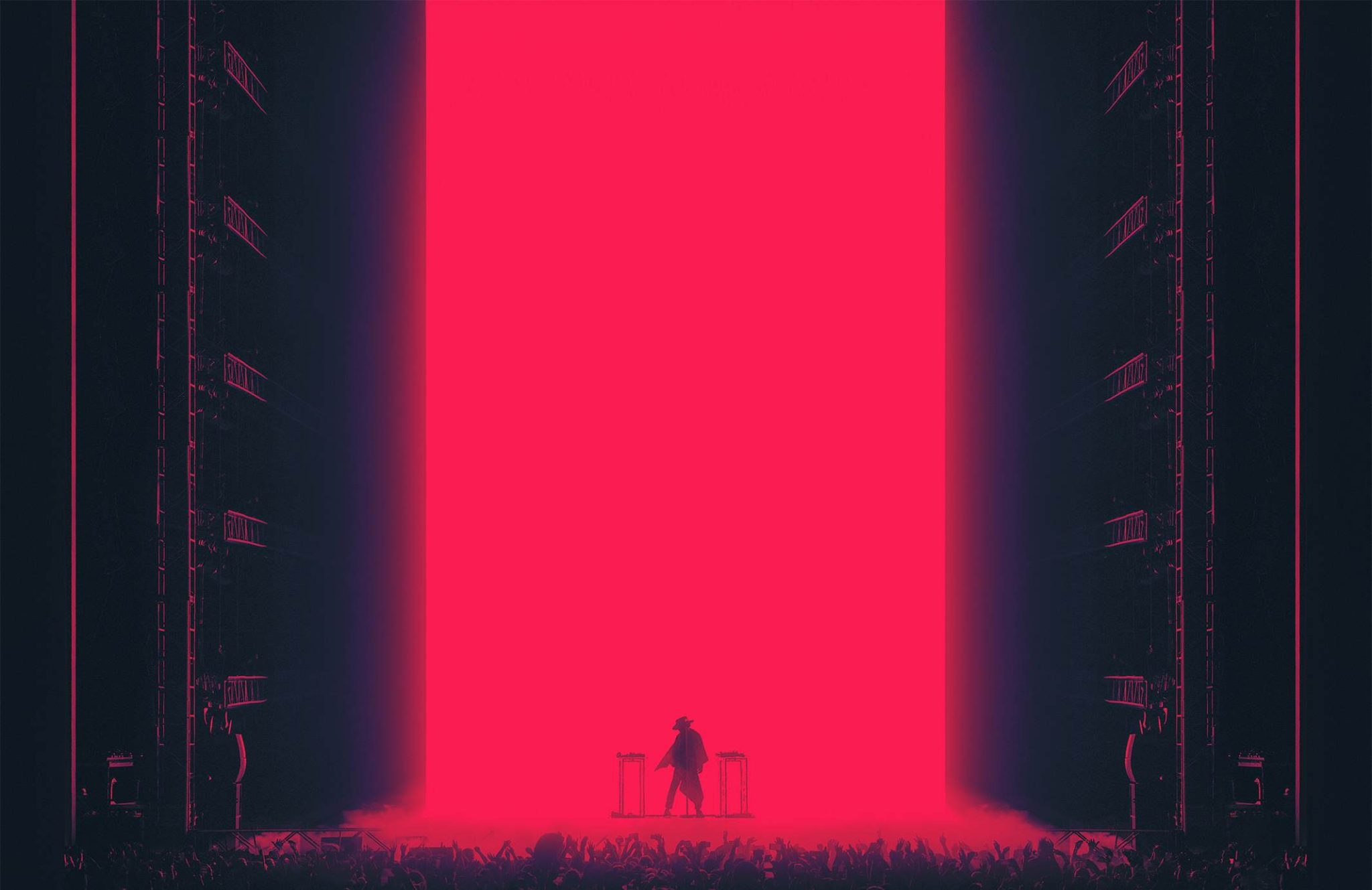 The Grammy nominated French DJ/Producer, announced on various social media platforms on February 21st that he would be premiering a never before heard song while on tour. Good Faith Live is the tour for Madeon’s second studio album, Good Faith, which was released in 2019.