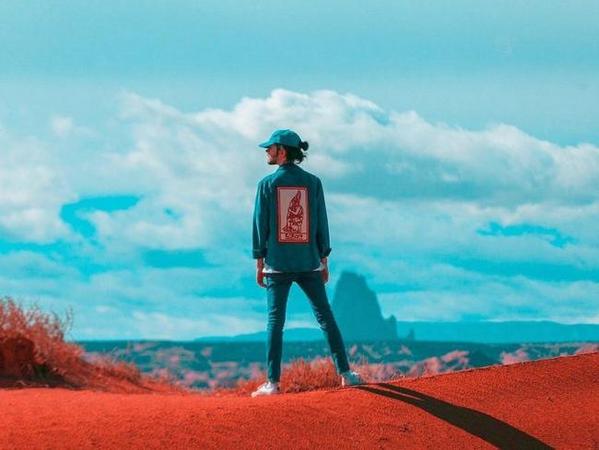 Madeon fans may know this one, as it was played out during the artist’s set at Secret Sky Festival earlier this year. The digital crowd reacted with emphatic excitement towards the record. Consequently, Madeon finally decided to release it this coming Friday on August 14.

This marks the first track released following his last album, ‘Good Faith,’ which included ‘Miracle.’ On that note, the artist recently put out a music video for the track, directed by Lena Headey which stars Maisie Williams. As heard on Secret Sky, ‘The Prince’ by Madeon has a pulsating rhythm and a memorable set of percussive rolls. Moreover, it features an incredibly lush vocal performance which breaks down to an infectious instrumental section, lead by the arpeggio.

In the meantime, while waiting on the official release, you can enjoy the version of Madeon’s new track pulled off of his Secret Sky set in the video below. However, if you want to wait for the original version, you can pre-save through this link.