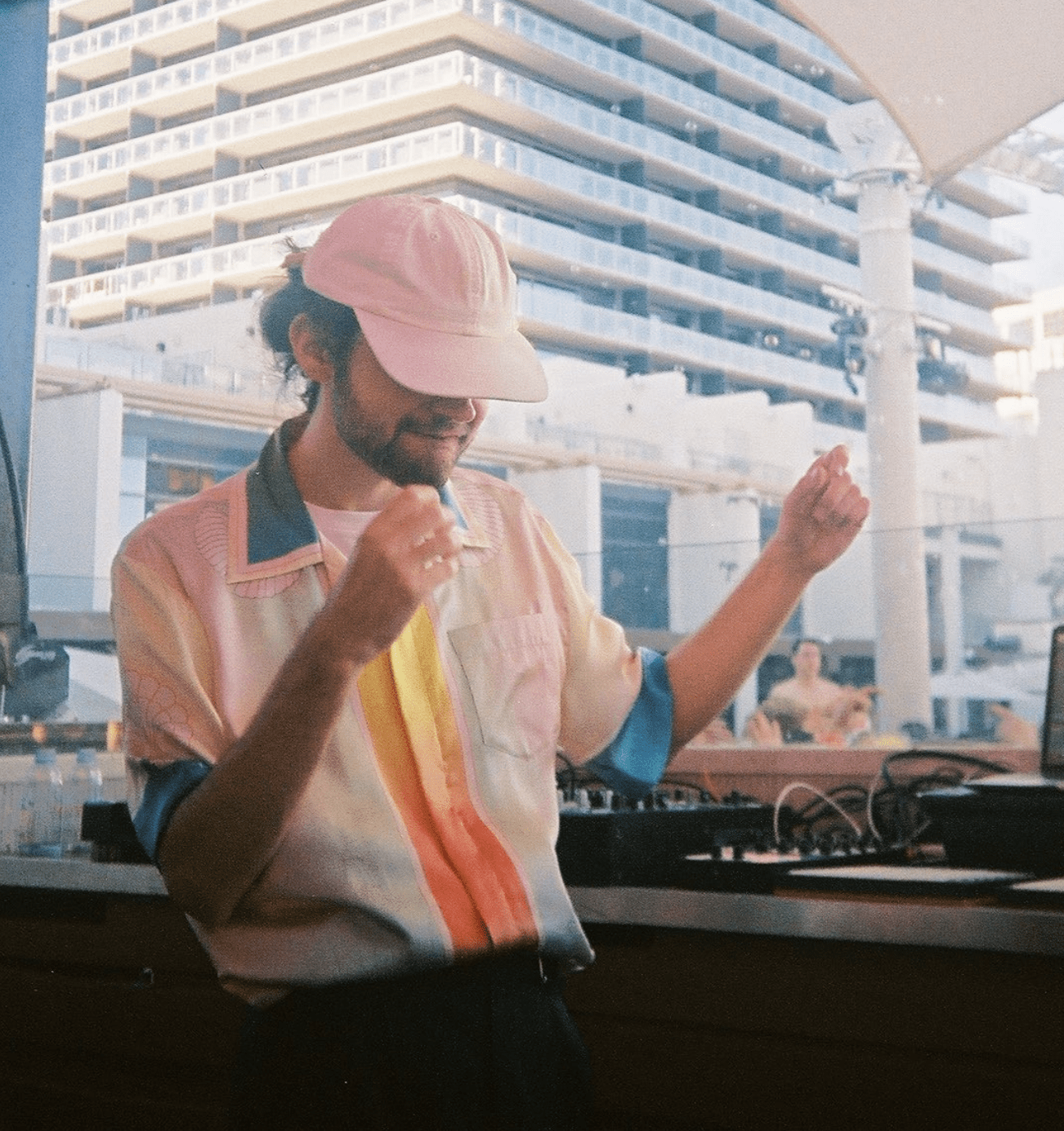 Time to add more on to your fall schedule. As if it wasn’t already busy enough, Madeon disclosed that he’s bringing his iconic Good Faith performances back on the road! This is in addition to his latest announcement of his first headlining live shows in NYC. What’s cool about this round of performances is that the set will be titled Good Faith Forever. It’s an upgraded and extended version of his 2019 Good Faith shows!

As we already know, he will performance the first of many shows at Imagine Festival in Atlanta at the end of September. Just the next day, he will be heading to Second Sky in California to perform back to back performances. Then, the fun begins! His schedule is slammed for about the next month. Good Faith Forever will hit Virginia, Connecticut, Madison in Wisconsin and St. Louis. Next, he’ll be heading to Chicago, Pennsylvania, and Indianapolis. He will close it out with two shows in Texas – one in Houston and then finishing at Austin City Limits.

The presale is live and can be found here!

Here’s also a really cool Tik Tok from Hugo that shows how he created the poster! He also explained that it will be for sale soon so keep checking his socials.