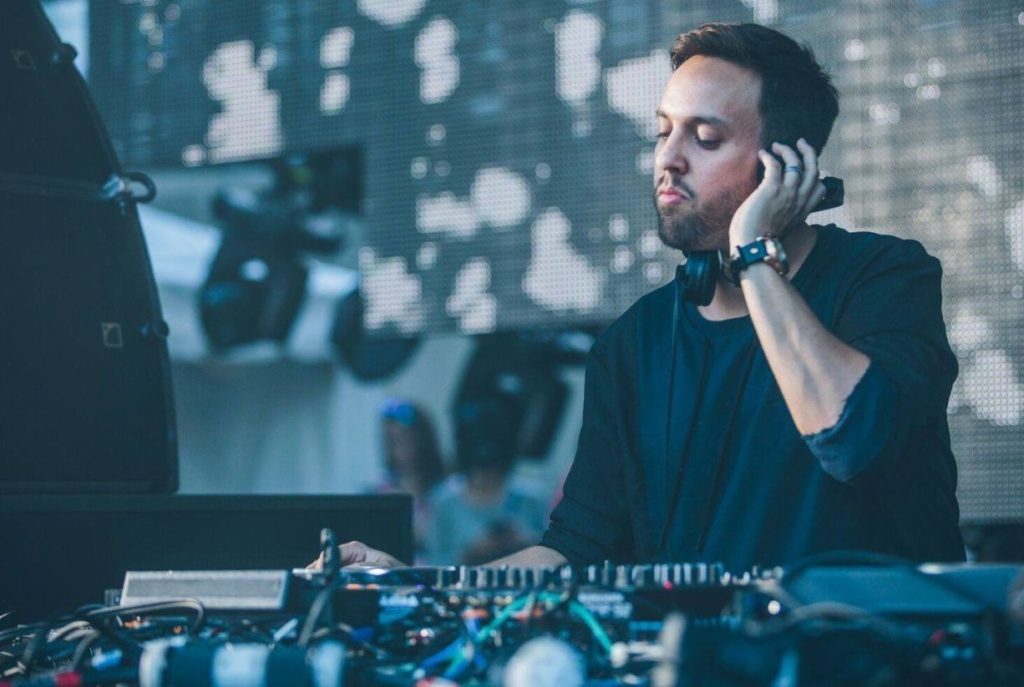 It looks like no more cup-throwing for this dance music veteran. Maceo Plex has reportedly injured a woman after throwing an empty glass into the crowd while playing at Warung Beach Club.

Footage of the incident has surfaced on Twitter, posted on account @businessteshno. The music producer is seen taking a drink from someone beside him, chugging it, and throwing the empty cup into the crowd, ending it off with a nice embrace from the person he took it from.

According to eyewitnesses, the cup hit a woman in the crowd, causing her nose to bleed.

Since the incident, Warung posted a video apology from Maceo Plex on its Facebook page. The caption reads “A message from our friend @MaceoPlex and our apology!”

The music producer is seen speaking in Spanish, as Portuguese subtitles play below the video. He apologizes for throwing the glass and promises the woman a lifetime VIP admission to Warung. In addition, he says medical expenses from the incident will be covered to make amends. Ultimately, according to Plex, the woman has forgiven him.

You can view the full video of the video apology below.