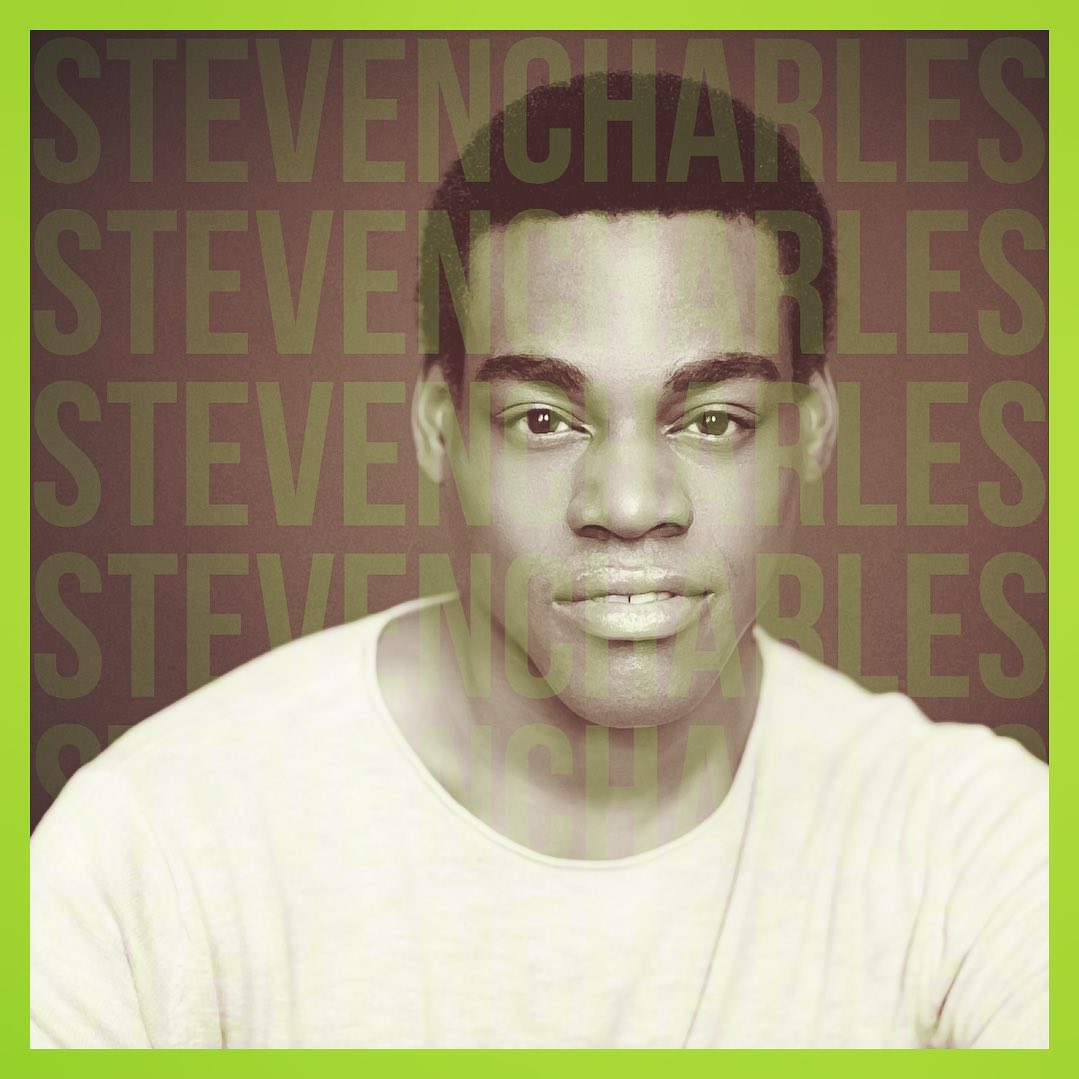 R&B and neo-soul artist StevenCharles is back after dropping the debut single “Stay,” with a spectacular powerhouse track titled “Love You Still.” Imagined using a similar direction than that displayed in his debut single, “Love You Still” offers a slick showcase of his signature soulful approach to music. Perfectly encapsulating the artist’s generosity towards his audience, “Love You Still” sees StevenCharles give everything he has in just one song. His vocal and lyrical prowess build-up into one passion-fuelled song that exudes with positivity and love.

The Montreal, CA-native has been rapidly expanding his sound, style and presence in music these past months, becoming one of the forefront figures of the Canadian music scene. John Legend and Alicia Keys are his favorite artists, both having influenced the way he approaches his own creative process.

A brilliant merge between r&b, neo-soul, pop, caribbean, gospel, and jazz, “Love You Still” is going to remain as one of StevenCharles most accomplished singles.