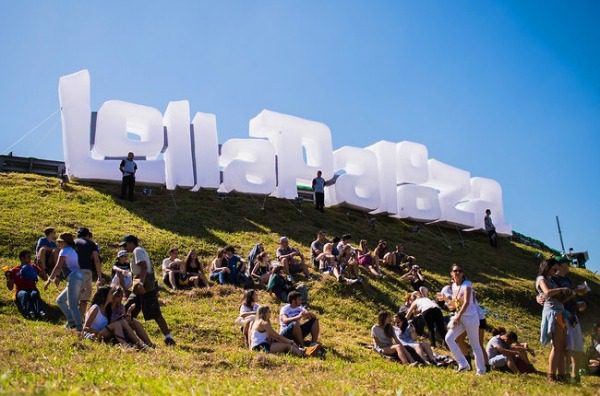 Another festival bites the dust as Lollapalooza cancels this year’s event due to coronavirus concerns. Expected to have taken place from July 30th – August 2nd, this year’s event was to be the 30th anniversary of the beloved festival.

According to a statement made by Lollapalooza:

“We wish we could bring Lollapalooza to Grant Park again this year, but we understand why things can’t move forward as planned. The health and safety of our fans, artists, partners, staff, and community is always our highest priority.”

Truthfully, there were many indicators that Lollapalooza would not take place this year. Not only have most summer music festivals been cancelled, but Grant Park Music Festival cancelled all events until August 15th. Lollapalooza’s dates were within this date range. In addition, the festival had yet to release a lineup. With only over a month away until the show, ticketholders still had no idea who was expected to perform.

As a result of the forced cancellation, Lollapalooza will be unable to take place until the summer of 2021. However, in substitute for this year’s show, there will be an online event in its place. As the statement states, “The weekend-long event will include performances from around the city and beyond, epic archival sets from Chicago and the festival’s six international editions, never-before-seen footage from the 1990s and much more.“

The full event schedule will be released next month. Stay tuned for more updates on the digital event and Lollapalooza 2021.