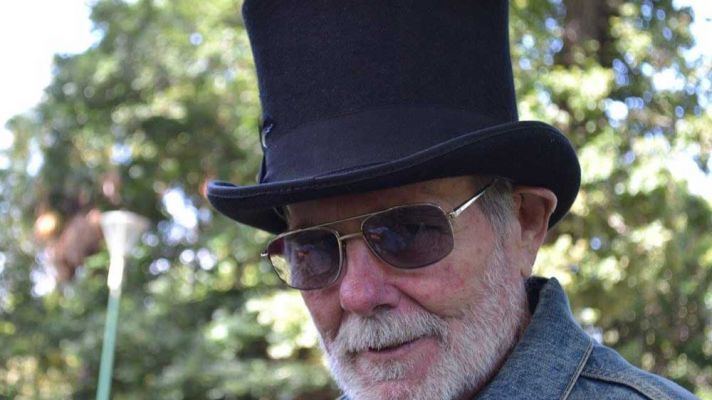 Ted Gardner, co-founder of Lollapalooza Festival and longtime artist manager, died on December 28th at the age of 74. We do not know the cause. He shared the festival organization with Jane’s Addiction frontman Perry Farrell. Anton Newcombe, a band managed by Gardner took to Twitter to report their sentiments.

“I’m sad to report Ted Gardner, our manager, passed away today surrounded by his loving family. We will miss a great manager mentor & friend. Our condolences to all his family & friends.”

The funniest story he told me was of a meeting when @lollapalooza went mega, and he walks in and @perryfarrell goes “ted, we got Metallica to headline” he goes “fuck, you just wrecked this festival.” Perry goes “ted, they are on speakerphone now” ☎️ “hi ted” 😂

Gardner held more than 40 years of experience in the music business. As a veteran, he launched his career in Australia before managing top bands like Tool, The Verve, and Jane’s Addiction in the 90s. Lollapalooza skyrocketed to huge commercial success in 1991 with its modern festival landscape and hosted many of your favorite artists known today. Those include Nine Inch Nails, Soundgarden, Red Hot Chili Peppers, Pearl Jam, Smashing Pumpkins, Beastie Boys, Snoop Dogg, and more. Avid attendees know the special experience they get each year and look forward to the next one.

Gardner also possessed multifaceted skills and positions. He worked as a tour or production manager with Men At Work, New Order, Frank Zappa, UFO, and Echo & the Bunnymen. Later, he even guided Floating Me and The Brian Jonestown Massacre on their careers. Men At Work became successful because of Ted, as he left his homeland with them in 1982 to tour. They won the US #1 album and single with ‘Down Under’–the first Australian act to do so.

Our parents want us to get a “real” job over passion and so did Ted’s father.

“My father used to say to me: ‘when are you going to get a real job? Then one year I came home from Lollapalooza with a check for $1.5 million and he looked at me and went, ‘yeah, but it’s not a real job, is it?”

I think we can all relate to that now more than ever with the increase in types of work available. Gardner had his ups and downs with the industry. From falling out with bands, lawsuits, artist relations, and later reflecting on all the crazy things he’d be asked to do, he approached management with holistic eyes. He wore many hats as a manager, mother, father, guidance counselor, shoulder to cry on. He was there for everyone no matter what facet of their life, and that’s what made him so great.

For the full cover, you can read it with Billboard here.