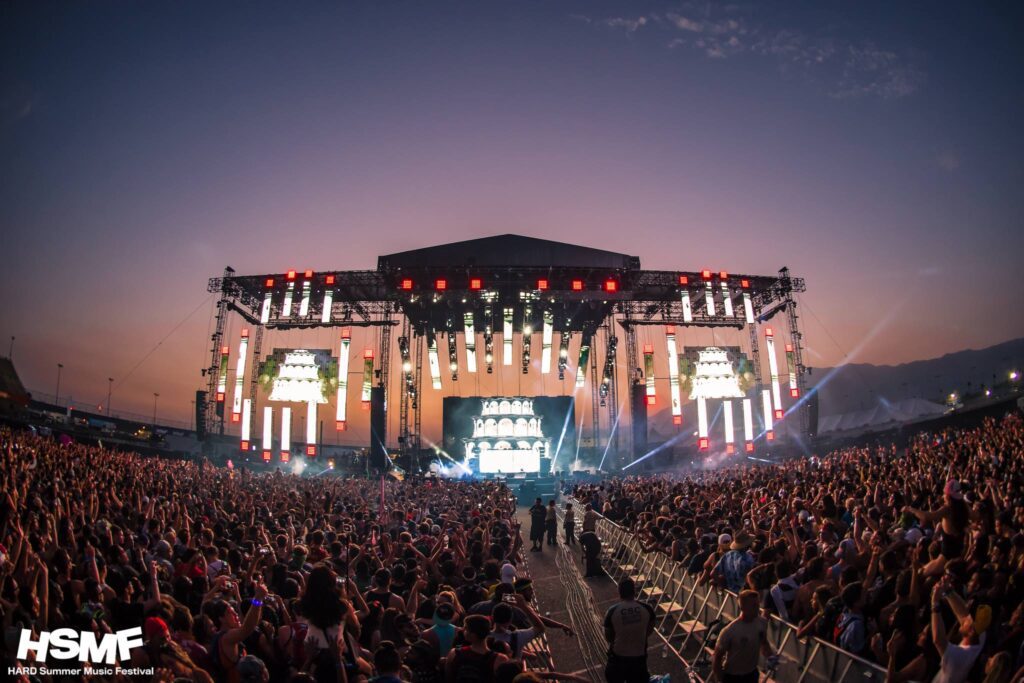 In 2015, 19-year-old Katie Dix passed away at the HARD Summer Festival after a drug overdose. Now, a judge ordered the entertainment giant Live Nation to face a lawsuit filed by the family in 2016.

Initially, Live Nation won the lawsuit via Summary Judgment motion. This is a motion where the court decides that there are no questions of fact left to be determined at trial. It’s a shortcut win for the events group.

The family then filed an appeal and Los Angeles County Judge Dan Thomas Oki granted it. He mentioned that a company like Live Nation “owes a duty of reasonable care to festival attendees.”

According to a report by Pitchfork, Oki ruled that Live Nation must face the suit. In addition to Dix is the case of Tracy Nguyen who also died of a drug overdose. Both deaths occurred in the festival 2015 edition.

This is not the first time Live Nation has faced problems with illegal drugs. Recently in 2019, a person had a similar drug contamination problem at its newly acquired Bonnaroo festival.

Dix’s family alleges that Live Nation demonstrated negligence and failed to fulfill its duties to avoid youth contact with the distribution and use of illegal drugs.

They also mention that the HARD Summer security members did not know how to react when they saw the young woman collapse. They took approximately 30 minutes to respond.

The Live Nation Drug overdose Lawsuit includes the Los Angeles County Fair Association (the venue operator), and both Los Angeles County (owner of the fairgrounds) and the city of Pomona. It also claims that Live Nation “oversold” the event, and had insufficient police, security, medical staff, and drinking water.