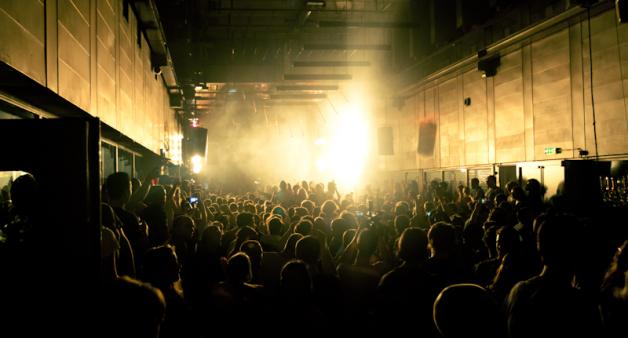 It’s been a tough time for nightclub De School amid the Coronavirus pandemic. However, the nightclub was also recently under fire for not making a statement in regards to the Black Lives Matter movement.

As protests broke out around the world, numerous organizations and companies expressed their support. De School remained silent on all platforms. The silence was broken only to announce that the café portion of the entertainment center would be re-opening for guests. This prompted a severe backlash from their own supporters.

De School was scheduled to hold a “black initiatives” fundraiser a week after their re-opening post. But due to the negative response, it was relocated to take place at another local club.

The criticism of the nightclub only grew in the weeks following the initial outrage. Research by de Volkskrant revealed that of the latest artists who performed in the nightclub, only 1/3 were of color. This in addition to the mainly white management who runs the club, did not assist in changing the minds of previous supporters.

In response to the backlash, De School stated they would be adding two new women of color to the organization. Although their exact roles within the company were not released, the plans are now null and void with the closure of the venue.

While the recent drama took up most of the headlines, it’s clear that the closure of this legendary nightclub is owing to the COVID-19 pandemic keeping the doors closed for too long.

“We had to make this decision with pain in our hearts and we want to thank everyone who made this club what it has become.”

With their closure, the Netherlands is losing the highest-ranked nightclub in the country. With continued uncertainty regarding re-openings, we hope that this is not the beginning of a trend.