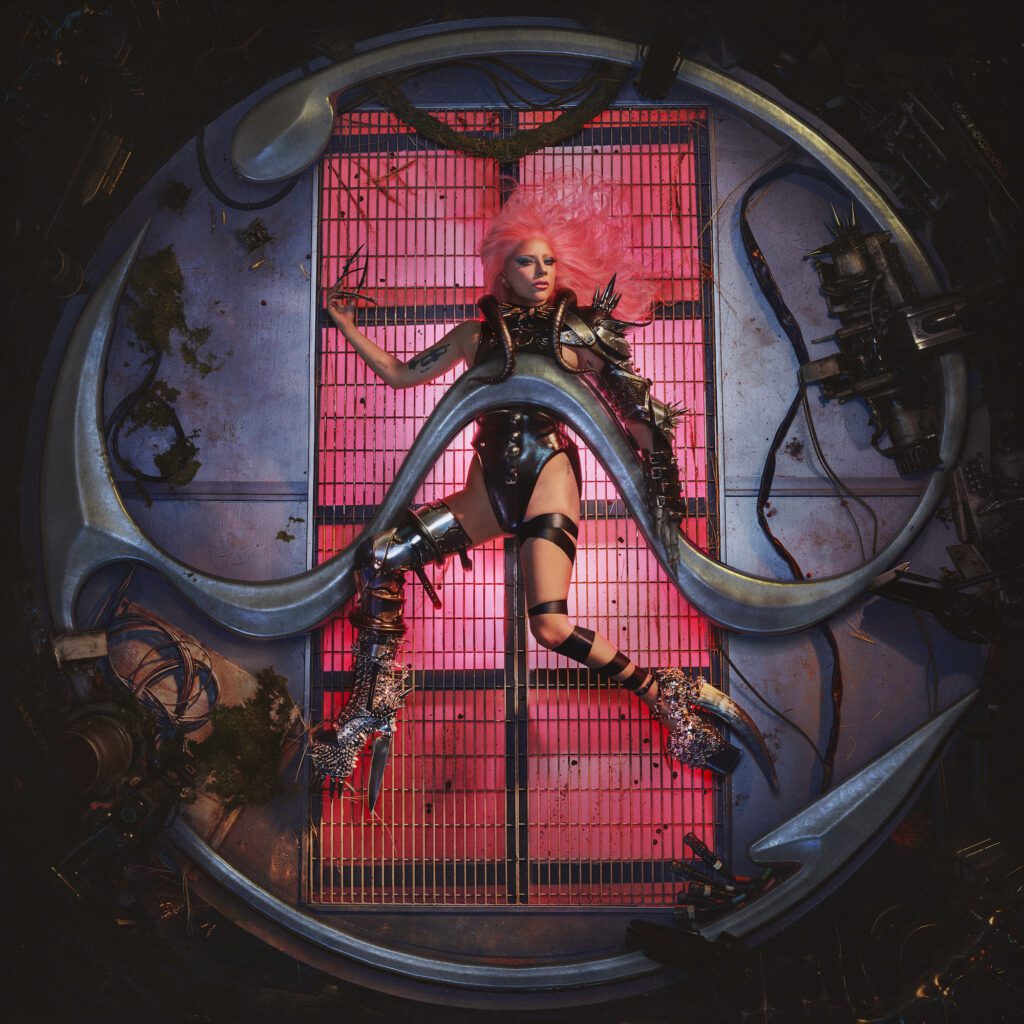 Lady Gaga has scored her well-deserved, sixth #1 album with Chromatica. This comes as no surprise to anyone, as the wonderful album gathers some of the best-in-class producers of the industry like Axwell, BloodPop, Burns, Morgan Kibby, Klahr, Liohn, Madeon, Skrillex and Tchami.

The American singer from New York earned this award with every LP she released. Beyond Lady Gaga, only Selena Gomez has had a no. 1 album in 2020 so far. Also, according to Nielsen Music/MRC Data, the debut of Chromatica marked the biggest week for any album released by a woman this year.

Chromatica’s release led to one of the biggest streaming weeks for any non-R&B/hip-hop or Latin album in 2020. Yielding a total of 274,000 equivalent units, Gaga ranked as the fifth-largest week for any album in 2020. In addition, the album registered more than 87.16 million on-demand streams. This is the highest weekly number in 2020 for any project not designated as R&B/hip-hop or Latin.

Lady Gaga is not the first woman to achieve the Six No. 1 Albums club, but this selective group only has 8 members. Although she’s not the only woman in these ranks, she was the fastest to achieve it. The artist only needed just over 9 years to get there.

Other artists in this group include world-class singers singers like Beyoncé, Britney Spears, Mariah Carey, and Taylor Swift. There are only three women who rank above Gaga: Barbara Streisand with 11, Madonna with 9, and Janet Jackson with 7 lead the chart-toppers division.

The massive reach of ‘Chromatica’ truly proves the album’s success – wonderful results for an album with some of the best producers of the industry, and obviously one of the best singers.

Take a listen to the album below!