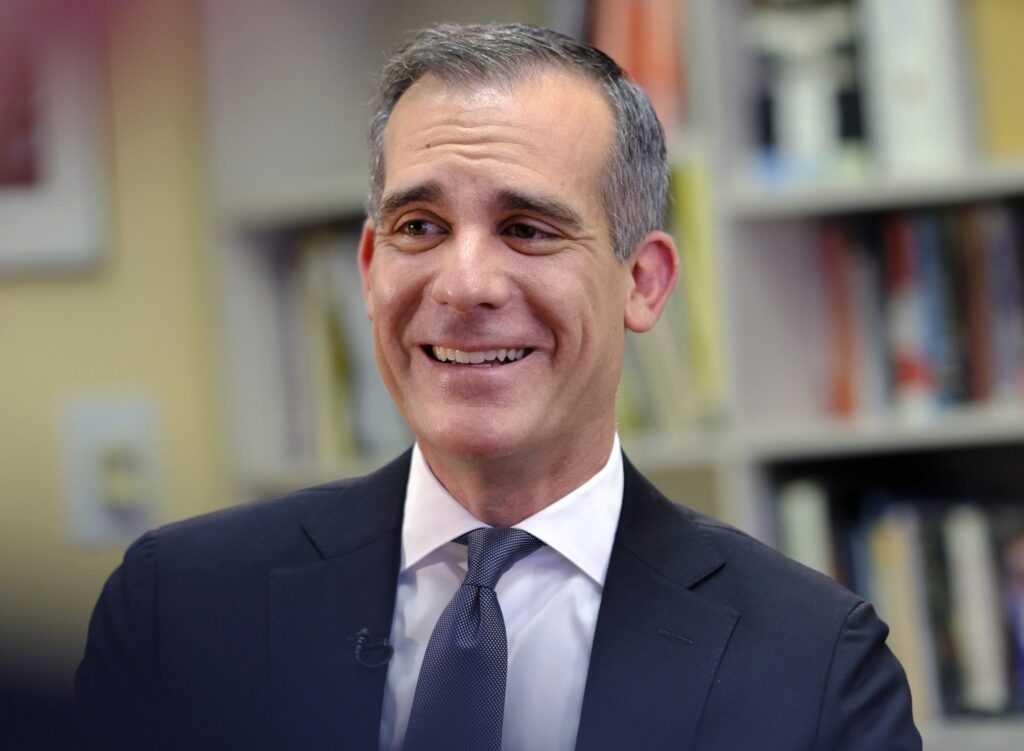 Los Angeles Mayor Eric Garcetti shut off the lights and water at the home of a popular TikTok personality, leaving neighbors split and raising questions about the constitutionality of the mayor’s actions.

Police shut it down at 4AM.

“The City has now disconnected utilities at this home to stop these parties that endanger our community,” Garcetti said in a statement.

One local resident cheered the mayor’s move. They said the parties were a public nuisance and needed to be shut down.

“I’m stoked on it, it might be encroaching on some people’s rights, but they just rent random houses across the city and throw parties,” a neighbor said.

But another calls Garcetti’s actions unconstitutional and a violation of Hall’s due process rights.

The two-term mayor deflected when asked about the constitutionality of his actions.

“You’re breaking the law,” he said.

Still, one civil liberties group says the government cannot use coronavirus as an excuse for arbitrary and unconstitutional policies.

Attorney Daniel Woislaw works for the Pacific Legal Foundation, a California-based nonprofit that specializes in defending civil liberties. He says Garcetti and other officials must consider constitutional protections for liberty and property.

“It’s unconstitutional when governments violate people’s rights without providing any process for recourse,” Woislaw says. “Respecting due process, and rationally considering the effects of laws before they are enacted, will go a long way toward protecting both lives and liberties.”