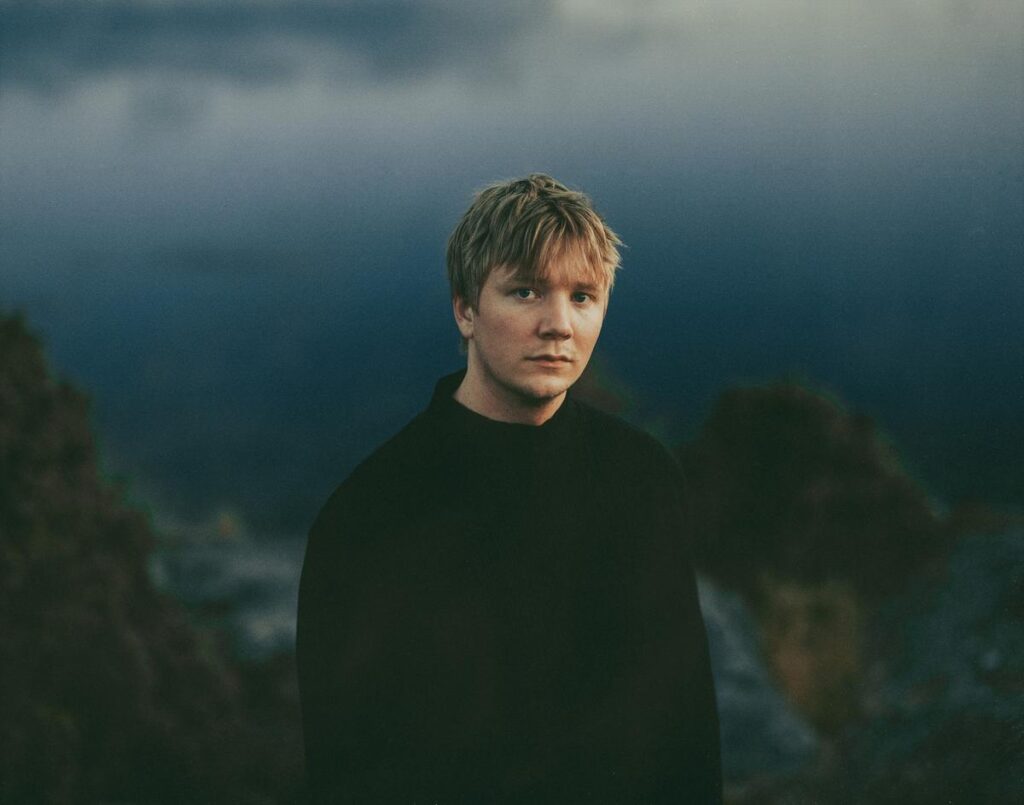 Kasbo is coming through with his first release this year on ‘Play Pretend‘ which features Ourchives. However, that’s not all, considering he announced that the track is off a forthcoming album. With that in mind, it’s titled The Making of a Paracosm, and it will be out on October 23. Moreover, the album and current single are delivered to us via ODESZA‘s Foreign Family Collective imprint alongside Counter Records. It trails the single which was released last year, ‘I Get You‘ featuring Lizzy Land. In addition, Kasbo had a few words to say about the single and how it came together.

“Play pretend was one of the first songs I made for the album. It started from a session where me and Ourchives were at the time really inspired by classic UK house beats and wanted to try our hand at something similar. We almost did what we set out to do too well because it sounded very much like a classic UK house song but nothing like ourselves. We ended up slowly picking apart the song, keeping melodies and elements from my original production along with Ourchives’ lyrics and we rebuilt the track from the ground up. The final product was eventually Play pretend.”

Ecstatic to say my NEW ALBUM “The Making of a Paracosm” is releasing Oct 23 & the first single “Play Pretend” feat. @ourchivesmusic is OUT NOW. Stream the song, pre-order the album, watch the music video. I’m so proud of this project & so happy to show uhttps://t.co/WNugRSCbxD pic.twitter.com/v5C8mk9PRv

The track commits to warm and soothing production tones which highlight the vocal performance by Ourchives. Regardless, it maintains some bright and glittery synth work, such as the pads in the chorus. Within those moments, Kasbo’s identifiable style comes through in its full power. It’s emphasized within the combination of melodies, swirled up vocal chops, and lively percussions.

Finally, listen to the return of Kasbo on ‘Play Pretend’ featuring Ourchives via Foreign Family Collective and Counter Records below.