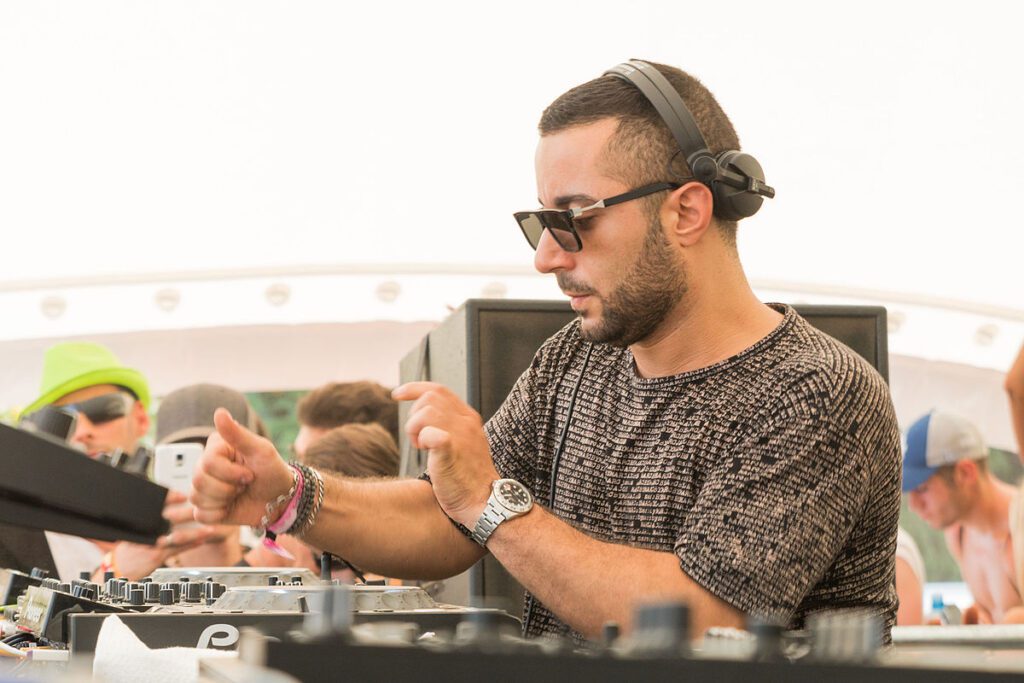 Joseph Capriati is a man with logic. The Italian techno titan clearly isn’t impressed with the state of events unfurling in the industry. With the live events industry reeling under the impact of the COVID-19 pandemic, an imminent return seems unlikely. But even with the restrictions, clips featuring A-list DJs playing tunes to busy dancefloors has cropped up on social media.

Capriati has spoken out against these gatherings, as he explains:

It feels very strange to see promoters and clubs organizing evenings without even a little respect for the rules for the situation we are experiencing. I’m not talking about bars and restaurants but about discos and events that even make up 3000 or 4000 people without even a person wearing a mask. Even the DJs and colleagues didn’t use it as I could see from some photos and videos, and this is just setting a bad example to the audience.

With all the good in the world, but this way we’ll be forced to lock ourselves in quarantine again and we’ll never start playing again. I have been still since February and I would like to make some dates that I confirmed in August and September in Italian locations and Malta that I consider opportune but in doing so I believe that those who are also jumping thanks to those who are taking their finger with their arm.

I understand the desire to party and play, which I have too and don’t imagine how much, but you really can’t see what’s happening. We need to work and spin the economy as it should be but the Covid didn’t disappear, and the fact we managed to get out of the emergency before everyone doesn’t mean we can’t go back. Take a conscience exam please, we don’t want to stay home because of you. Thank you so much

The Events At Hand

Leading the pack are The Chainsmokers, under the guise of a ‘drive in’ performance that attracted scores. It hardly showed any signs of anything to do with people limited to their cars. As a matter of fact, there were no vehicles visible across the entire perimeter. What we have resembles nothing short of major festival main-stage attendance with hordes flocking without any social distancing guidelines.

Next up is American dance legend Kaskade. The artist was seen behind the console on a boat party in Miami. In an appealingly bold move, the stage features his name in bold – in full public eye.

Underground icon Lee Burridge also decided to throw his hat in the ring. A venue packed to the brim of its capacity is what we get when Burridge hits the decks. Interestingly, no shots were shared on his socials.

Understandably, Capriati has a valid point for the greater good. It is important to see the larger future than the immediate state of things. Big names are surely definite to drive ravers out in these precarious times. Trying to cash in on desperate times not only ensures dent to the artist’s reputation – it also jeopardizes the safety of those who attend.