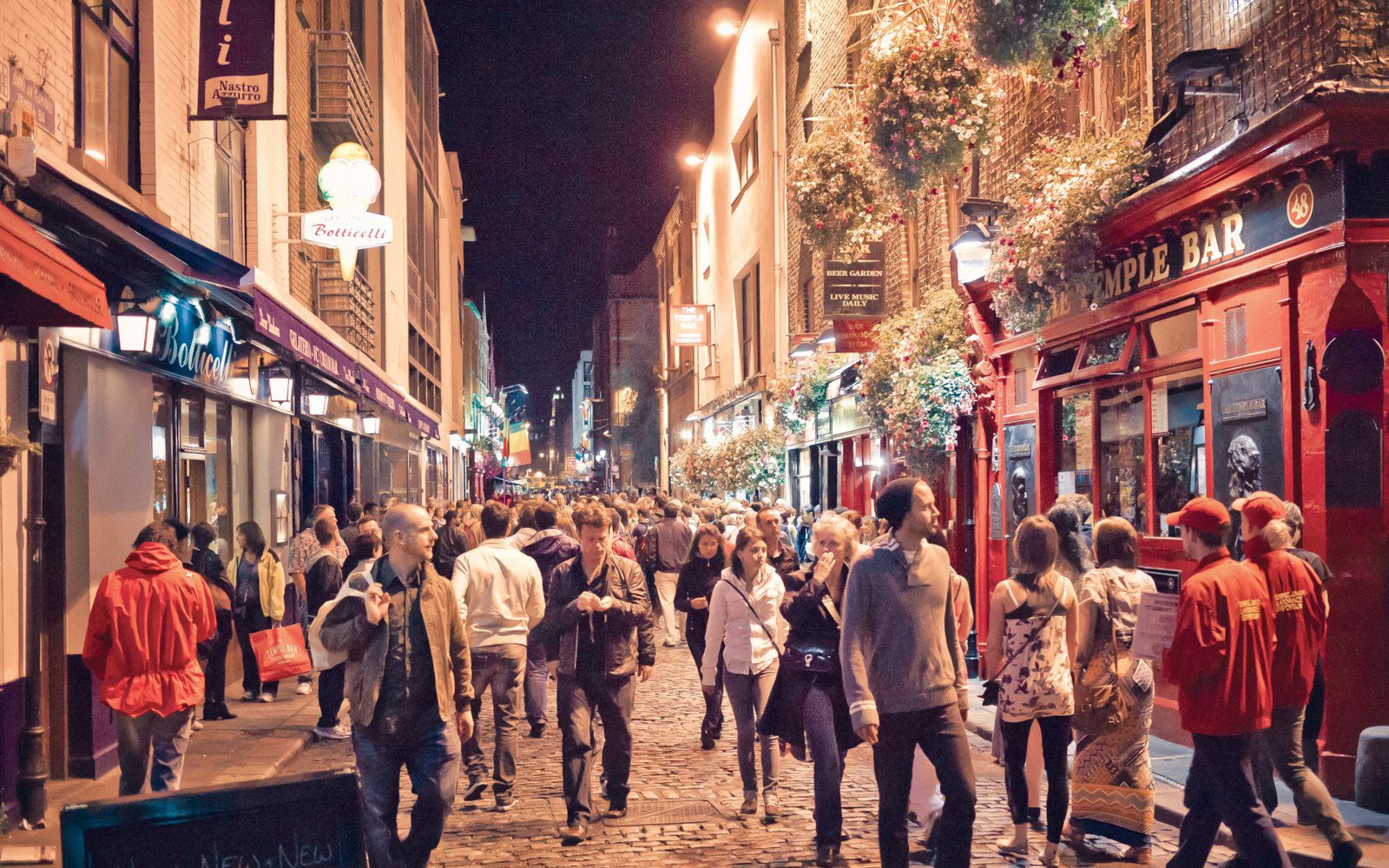 The Irish Government has announced they will be paying basic income to 2,000 artists. This includes DJs, musicians, actors, and other entertainers. It will occur over a 3 year period. The move is a part of the Basic Income for the Arts project. It was designed to provide people in creative industries with a working stipend. Us producers love hearing this type of news! I wonder if some will consider moving to Ireland.

The basic wage of €10.50 per hour is suggested, but the exact figure is yet to be confirmed. For struggling artists, especially during the COVID-19 pandemic, this money can at least get them by. The arts and entertainment sectors have of course struggled the last two years due to restrictions. This new task force was established by Catherine Martin, the Irish Minister for Tourism, Culture, Arts, Gaeltacht, Sports, and Media.

The goal of the Arts and Culture task force is to revitalize the arts overall. It was also announced that some venues will be receiving grants of at least €10,000 to stage night-time events. 2022 will most likely bring the most nightlife in a year since the pandemic began. Ireland is preparing for this by including a new night-life economy built with staggered closing times, increased late-night transportation, and the appointment of the first online safety commissioner. Catherine Martin had this to say:

“We could be looking at music, we could be looking at poetry slam nights, local theatre groups, traditional music, classical music, and of course, our electronic music…If we look at how far behind we are, look at Berlin where culture thrives at all hours, why does the city’s heartbeat have to end at midnight or one in the morning.”