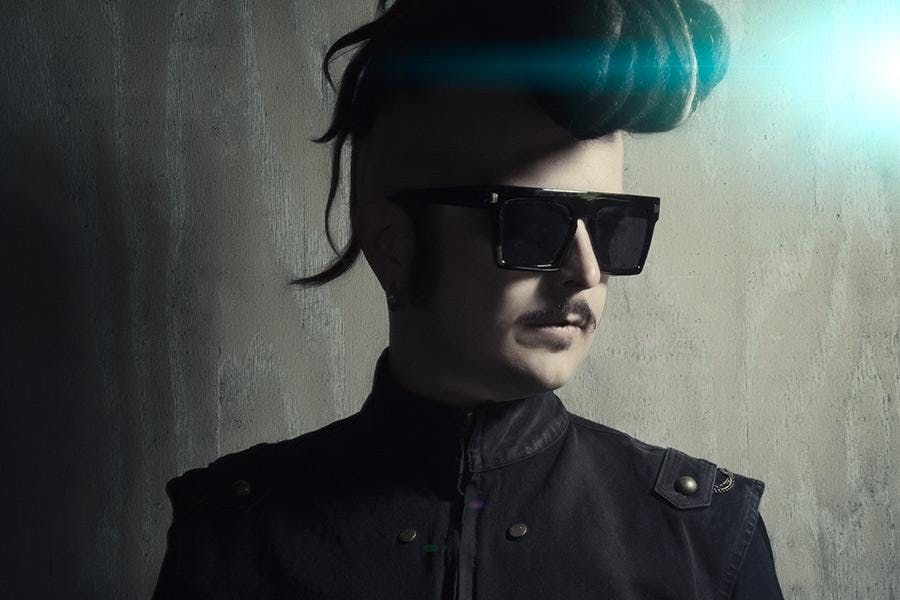 IllGates has shared a new video discussing the sexual abuse allegations made against Bassnectar and the current state of the music industry.

In case you missed the news, Bassnectar was recently accused of alleged sexual abuse of underage fans for many years. Last week, the project claimed the rumors of sexual misconduct were untrue. However, he also announced via Instagram that he is stepping back from his “place of power and privilege” in the EDM community.

Now, Toronto-based producer and performer illGates discusses this huge subject that has overtaken the industry since it came to light. His work has historically been inspired by Bassnectar – he even used his famous DJ and Studio templates for several songs.

In the video, he also comments on how social movements on the internet and highlights how people can use it to shed light on sexual abuse cases. He explains that it is a good tool to visualize a huge societal problem.

On the other hand, he brings up a potential second angle: what about those who are wrongfully accused? The producer mentions that much of the evidence are clear misrepresentations of the truth, some of them being possible misinterpretations.

You can watch the full video below.