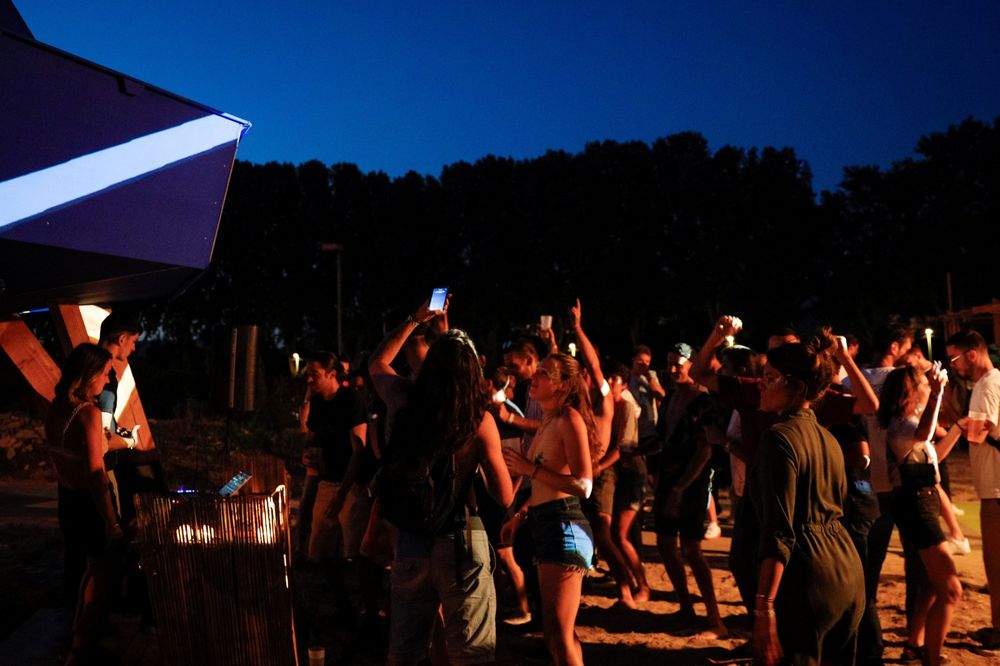 The UK saw a whopping 300 percent rise in COVID-19 cases in the age group of 17-21. The Sun has attributed this massive spike originating out of illegal parties in Bristol, Manchester, Yorkshire, Norfolk and South Wales. The underground events have been classified as ‘super spreading’, due to the surge in number of COVID-19 cases.

An Air BnB with a hefty price tag (£1500) is rumored to contribute approximately 50 new cases in a single town. Hertfordshire has also seen a tremendous upward curve of around 350 percent. This was after 500 attended an illegal rave which was subsequently broken off by the police.

Authorities have the ability to slap fines up to £10,000 to anyone organizing these events. However, it is also rumored these fines have negligible impact. The architects of these events are determined to keep them going, irrespective.

The following table gives a quick glimpse of the difference :