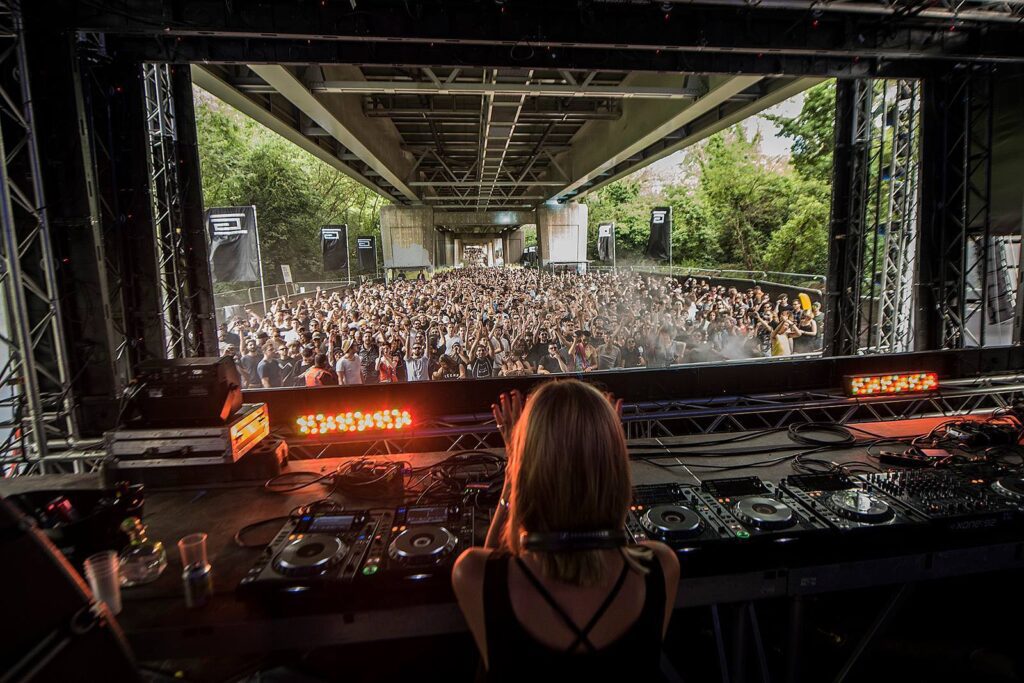 Ida Engberg has had her say about the pouring tributes for Erick Morillo, recalling personal experiences into existence. The Swedish DJ had left no stone upturned in venting out her own tryst with the late American/Colombian DJ/Producer. It included a ‘late long night discussion in Jamie Jones comment field’. Engberg, married to fellow Swede techno legend Adam Beyer, emphasized that ‘no means no and rape means rape’.

Recently, authorities found Morillo dead in his apartment located in Miami Beach earlier this month. Police arrested the DJ recently in Miami for sexual battery charges. His demise had resulted in a massive outpouring of tributes and remembrance. Among the revelers was Jamie Jones who openly admitted the ‘I Like to Move It’ hit maker as an inspiration. The Welsh artist dedicated a second Instagram post to Morillo post his demise. This sparked an outburst from Engberg on the comments field of the post. She recounted her own personal harrowing experience.

Engberg wrote: “I met [Erick] Morillo in Ibiza back in 2006. Once in an after party at his house I sat outside in a sun bed talking to a friend of mine when he approached me from behind, pulled my head back, held my forehead against the sunbed and poured a drink into my mouth against my will. I got upset and asked what that was. He laughed and said “it’s MDMA”. I said, can I please chose for myself if I want to do drugs or not. I got up and left the party. Later I heard from a friend that he had asked all the girls who would not get naked to leave the party. I met him after and he just laughed and said “well you were not going to fuck me anyway were you”. He also said I wasn’t welcome back to his house. Years after, when I was more “known” he was always so sweet and polite. I told him he was the worst and most disrespectful person I met in our scene and always refused talking to him. This is just my story. It may not seem like a big deal to some but I spent a season in Ibiza in 2006 and I heard countless of similar stories. He had the worst reputation. I have not experienced anything anywhere near that.”

Then, Drum ‘n’ bass artist DJ Empress also accused the late DJ of sexual harassment. The roots date to an incident all the way back to 1998. Erick Morillo’s funeral is due today. The event will be live-streamed for fans to watch spanning across all his social media platforms. Ironically, Morillo was also due in court on September 4 to initiate a plea related to the charges of sexual battery.