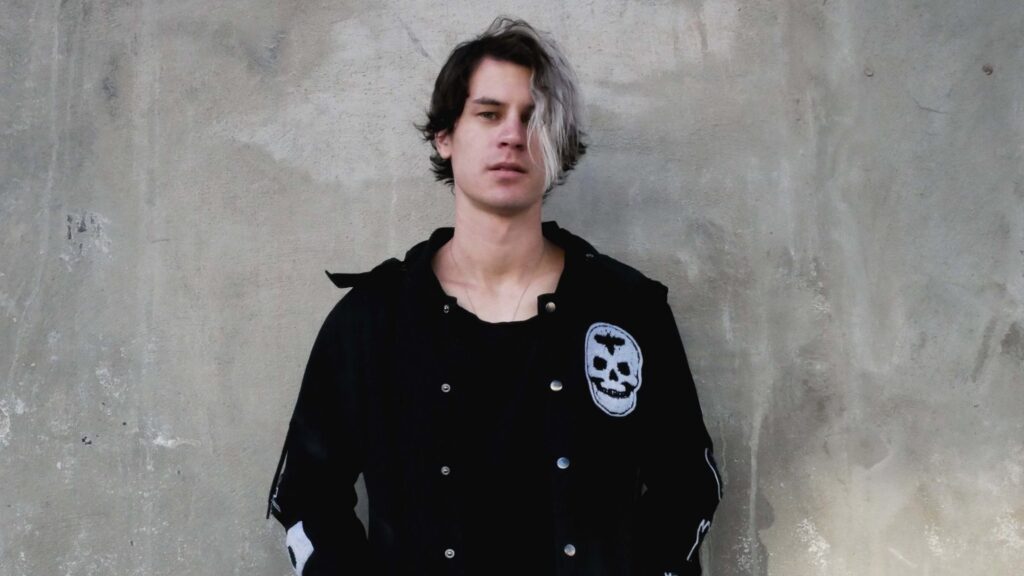 Rising techno DJ and producer i_o just signed with Armin Van Buuren’s independent dance music label, Armada. He will release dance tracks with Armada, and will save his darker sound for his own imprint label, 444.

However, this isn’t the first time Armin van Buuren and i_o have teamed up. The two artists collaborated earlier this year with a remix of ‘Mr. Navigator.’ It proved to be one of the most successful remixes on the Balance Remixes EP.

The American artist started out under deadmau5‘s label, mau5trap, where he first gained recognition. While relatively new to the scene, i_o has worked with big names like Jauz and Grimes. i_o’s most recent release is an EP titled révolution with French producer Raito.

i_o is an artist with incredible range. He can shine in both a large festival setting and in an underground warehouse. Moreover, he’s so new to the electronic music scene, but has worked with numerous well-known artists across a variety of genres.

just wanna be at a warehouse with my friends pic.twitter.com/di6kaY9Hxd

From catchy dance beats to dark techno tracks, i_o consistently delivers. New releases are never disappointing or underwhelming. Signing with Armada and creating 444 is a huge next step, and we’re super excited to see what’s in store for 2021.

You can read more about i_o and his upcoming projects on Armada here. Some of i_o’s darker electronic music is below.