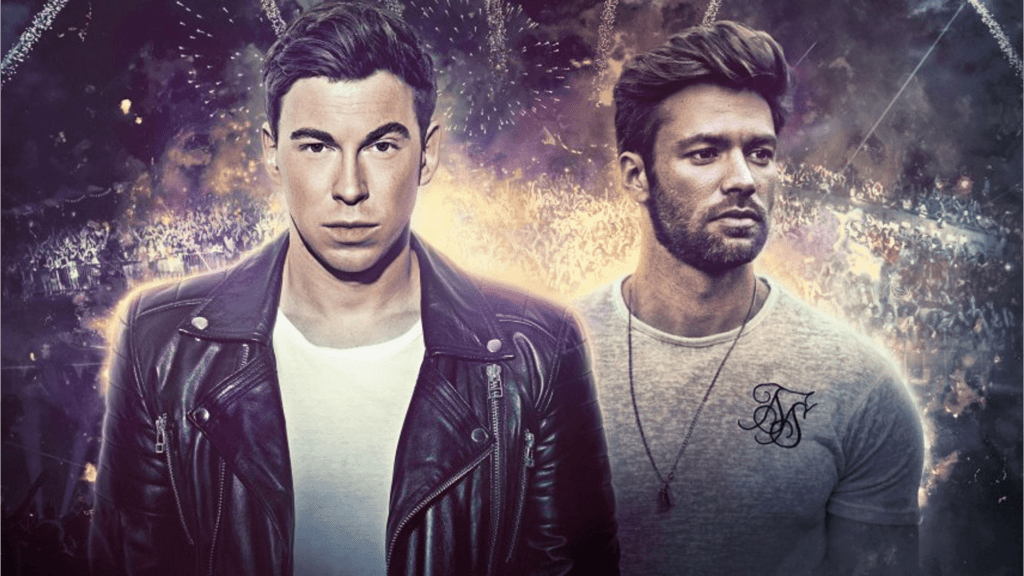 Rumors that Hardwell will make his much-anticipated return to the stage have been boosted by new tweets from KURA and Timmy Trumpet. Talk that the “Spaceman” producer might make a comeback after retiring from touring in 2018 started swirling in the fall when Ultra Music Festival announced its Phase 1 artists. Now with Ultra Miami’s daily stage lineup just unveiled, fellow producers are also chiming in.

Ultra’s daily stage lineup released on Thursday left the closing slot for the main stage on Sunday, March 27, a mystery. Organizers said only:

“Ultra Music Festival is incredibly honored to present the highly-anticipated performance of one of the most iconic artists in electronic music history as Sunday’s closing act.”

Hardwell certainly fits that bill, and not to mention a big clue in the Phase 1 lineup in alphabetical order. A headliner blurred between Gareth Emery and Illenium means the artist’s name starts with either a G, H or I.

On Sunday, Portuguese producer KURA, who has released tracks on Hardwell’s Revealed Recordings label, hyped up Hardwell’s possible return. KURA said it will be the “most watched set,” “the most watched Tracklist” and that it will inspire new music. “That’s the tweet,” KURA wrote.

Hardwell’s potential return was first teased with his emotional appearance at Amsterdam Dance Event in October. That was just over a week before Ultra put out its Phase 1 lineup. The Dutch DJ’s last tweet more than a year ago on February 1, 2020?

Of course, Ultra has not confirmed that Hardwell is the “highly-anticipated performance” closing out its 22nd edition. In a matter of five weeks, all will be revealed.