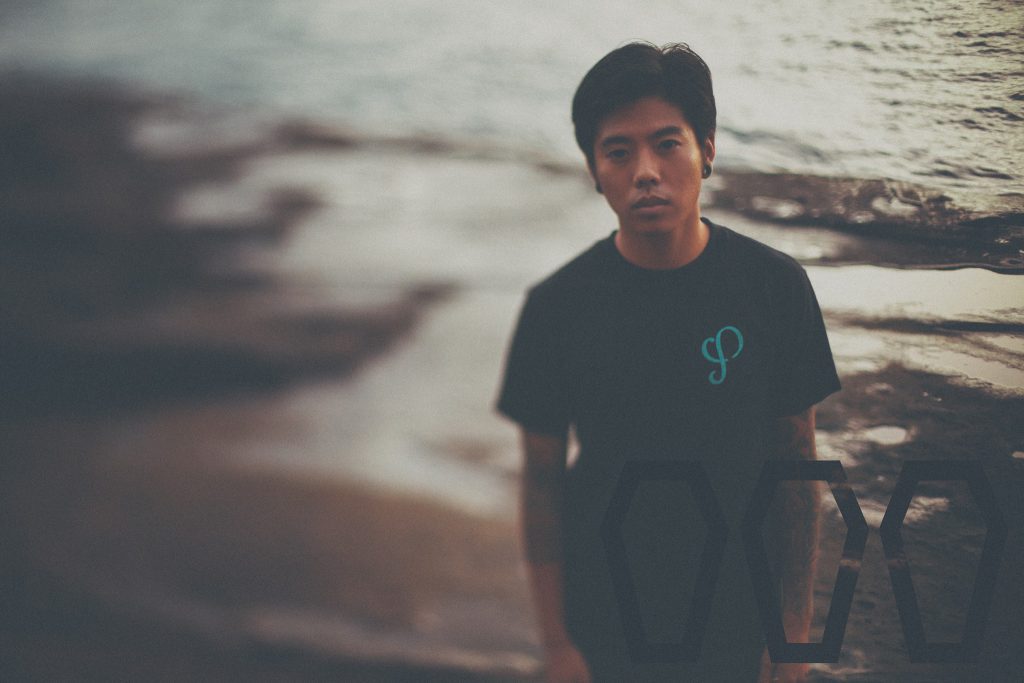 The DJ and producer out of Hawaii known as graves has been accused of raping and sexual assaulting at least 2 females. A recent trend on Twitter has encouraged victims of sexual assault to voice out and call out their attackers. In a recent post, a girl from Hawaii has now spoken up to let the world know of her experience from being attacked by graves.

Twitter user, @tiffanynonaka, shared her encounter with graves yesterday of when she met him when she was 22 years old. She tells her story of her encounter with graves, whose real name is Christian Mochizuki. She states that he originally began commenting on her pictures and eventually asked her to hang out. The first time they met up, it was casual and nothing had happened. However, upon their second encounter, the victim states that Mochizuki acted as if they were in a relationship and began forcing himself on her. After telling him “no” countless times, he still refused to stop. Incoherent and unable to process the traumatizing situation, the victim ultimately gave in. You can read her story in her own words below.

After the first victim shared her story, another Twitter user, @Rude_girrl, shared her encounter with graves when she was just 15 years old. She states that Mochizuki offered to drive her home one night and similar to the first story, he began to force himself on the victim and didn’t stop even when she told him to stop. She told him that she was a virgin and that she didn’t feel comfortable with the situation. His response was a simple “it’s fine”. After the attack was over, he said “let’s get you home”. You can view her story below.

Not long after the brave women shared their story, graves began reaching out to followers and friends of the victims to give his excuse and even messaged the victims to offer his perspective. After turning off comments on his Instagram posts, graves also made a half-assed apology on his Twitter. You can view it all below.

No literally means no. There is no possible explanation for misunderstanding the situation. It’s incredibly disheartening to hear what these brave women had to experience but by letting the world know their story, hopefully others that have been in similar situations garner the courage to call out their attackers as well. If you or someone you know have been a victim to sexual assault, the national hotline to seek support is the following: 1-800-656-4673.