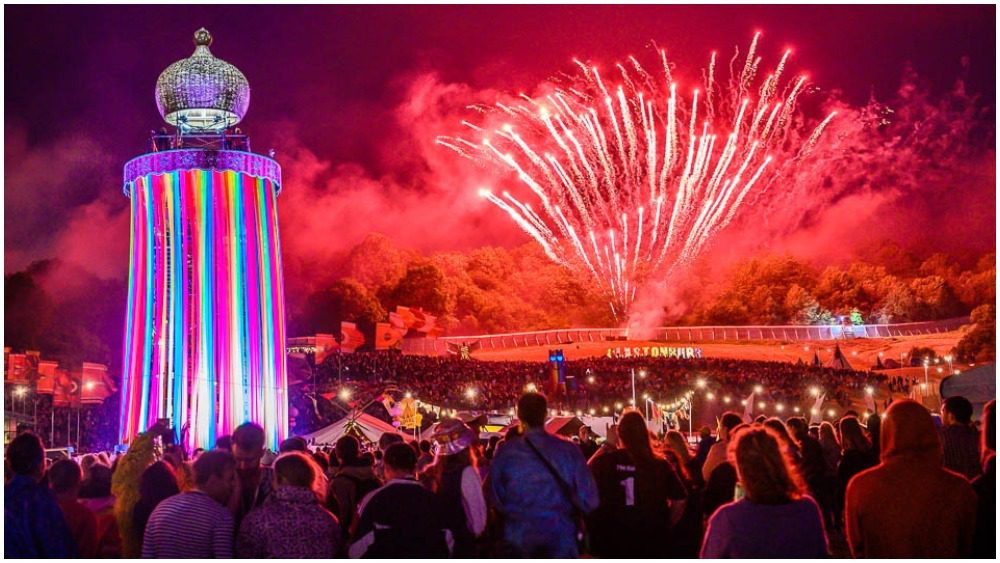 Glastonbury Festival is usually a five-day festival in England that occurs every June. The last two editions have sadly been canceled because of the Coronavirus pandemic. Now, its smaller two-day September festival, Equinox, has met the same fate.

This news isn’t surprising at this point as we’ve seen Europe backpedal on almost all of its festival plans for Summer 2021. While EXIT Festival in Serbia moved forward without issue, the rest of Europe continues to be governed by fear and paranoia over COVID.

There is not a specific reason for the Equinox festival’s cancellation. It was stated there were multiple reasons for it. The location of the festival however will still run Worthy Pastures, a family-friendly campsite. Emily Eavis, the festival’s organizer, announced the news to the public and has this to say:

“We’ve decided not to go ahead with the September gig idea for a number of reasons, so we’re putting all of our energy into the campsite for now!

The event was supposed to host 50,000 people, a quarter of the 200,000 capacity of the Glastonbury Festival. The Official statement suggested issues with UK track and trace and growing uncertainty over the coming months were causes for the cancelation. British festivals have been battling the government over insurance support with each festival cancellation requiring something needing to be recouped. With these developments, it seems very unlikely that Creamfields goes forward in August.

We all can hope 2022 will be filled with festival after festival again. As of now, numbers are rising again all over the world making it hard to run events. Don’t give up hope for the future though!