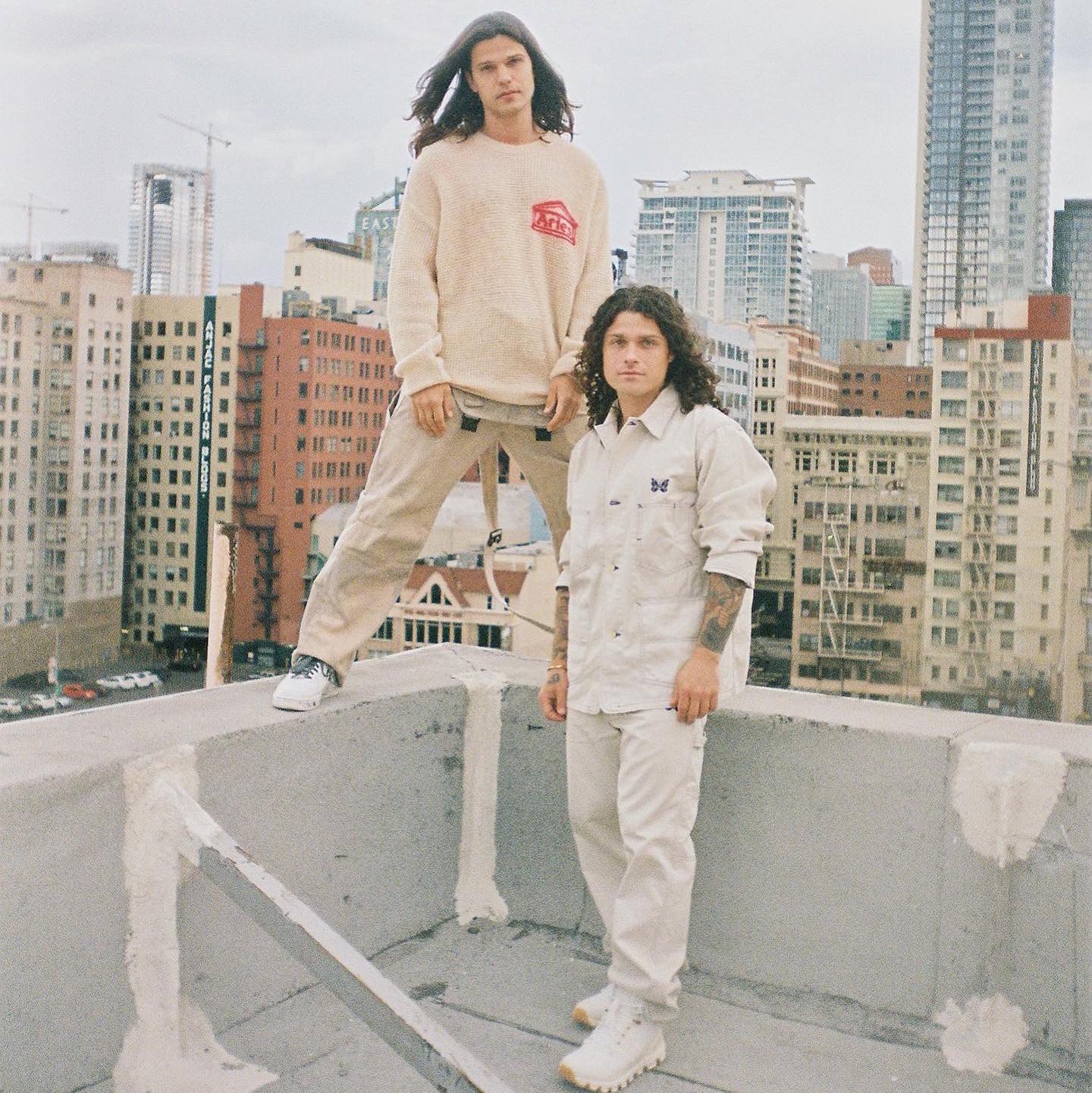 It’s beginning to feel a bit like 2013 again as DVBBS teased a ‘Tsunami‘ part 2. The rave world has evolved since their iconic electronic hit took EDM by storm.

But it’s an unexpected treat for seasoned ravers and festivalgoers who were touched by the original. According to the dynamic duo, ‘Tsunami’ part 2 will be out on the 10th anniversary.

Unfortunately, that means it’s going to be a while before fans get to hear it. ‘Tsunami‘ originally came out on Sept. 19, 2013, with Borgeous and made massive waves globally.

For now, catch DVBBS on tour as they make their way around US clubs. Go check out their new music or if they’re stopping at a venue near you by visiting dvbbs.com. And don’t forget to keep your eyes peeled for ‘Tsunami’ part 2.