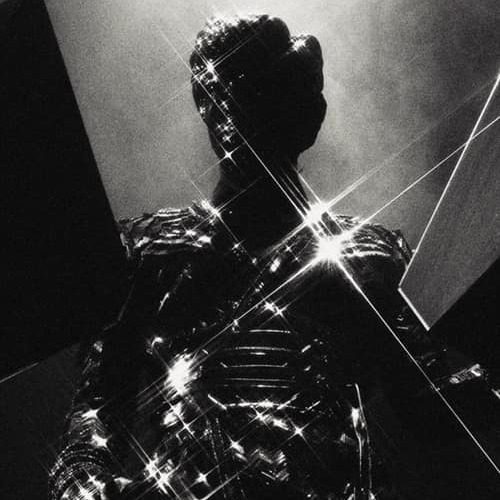 Gesaffelstein produced Kanye’s single “No Child Left Behind” for his highly anticipated 10th studio album that will drop on Friday, July 23rd.  Under the label Def Jam Recordings, the album will be available on Apple Music at 8PM Friday. Kanye has affectionately named the album DONDA, the namesake for his mother.

Sha’Carri Richardson has lent her image to the sneak peek Beats Ad. It features the celebrated athlete (who was barred from this years Tokyo Olympiad due to marijuana usage).

There will also be a listening event and live stream for DONDA.

This is Gesaffelsteins third credit as a producer of Kanye’s work. He was also featured on the 2013 Yeezus titles, “Black Skinhead” and “Send it Up”.

Gesaffelstein is a French producer and DJ who was worked with the likes of Daft Punk, The Weeknd, and Pharrell. His music style is known to be a bit darker and stranger than what is usually palatable for the trance-heads and EDMites. His performances are usually stark black with white lights, with a touch of red revealed towards the ends of his sets.