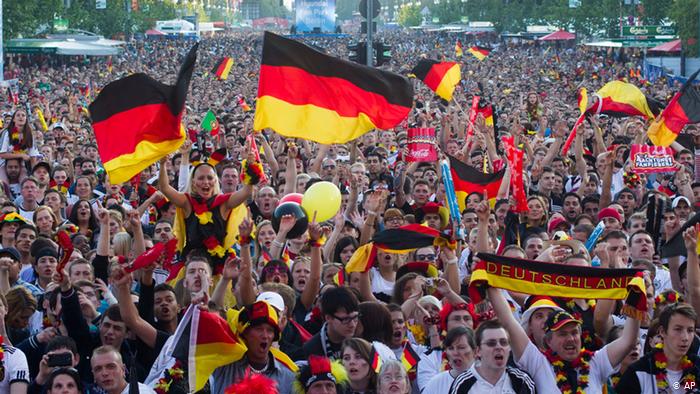 You know music plays an important part in our lives and well-being when a government dedicates funds specifically for it. In Germany, the government has just announced that it will commit €150 million ($169 million) in reviving its live music scene. This comes as part of its €1 billion plan to support and promote cultural institution and entertainment businesses.

Beyond live music, the same amount will support other art forms such as theater and dance companies. Meanwhile, private radio broadcasters will receive €20 million ($22.6 million) to help with costs after experiencing drop in advertising revenues.

Other institutions that stand to benefit from this financial assistance package includes movie theatres, which will receive €120 million ($135.5 million) and cultural institutions, who will receive €100 million ($135.5 million). Meanwhile, €150 million ($169 million) will help with the overall process of digital transformation. And finally, the remaining €250 million goes towards non-government businesses that stand to benefit from structural improvements.

Germany has already been hosting a few socially-distanced music events. So far, that has included several drive-in raves and Europe’s first dance party in months. With this extra capital injection into the German economy, we hope more events will return just in time for summer!