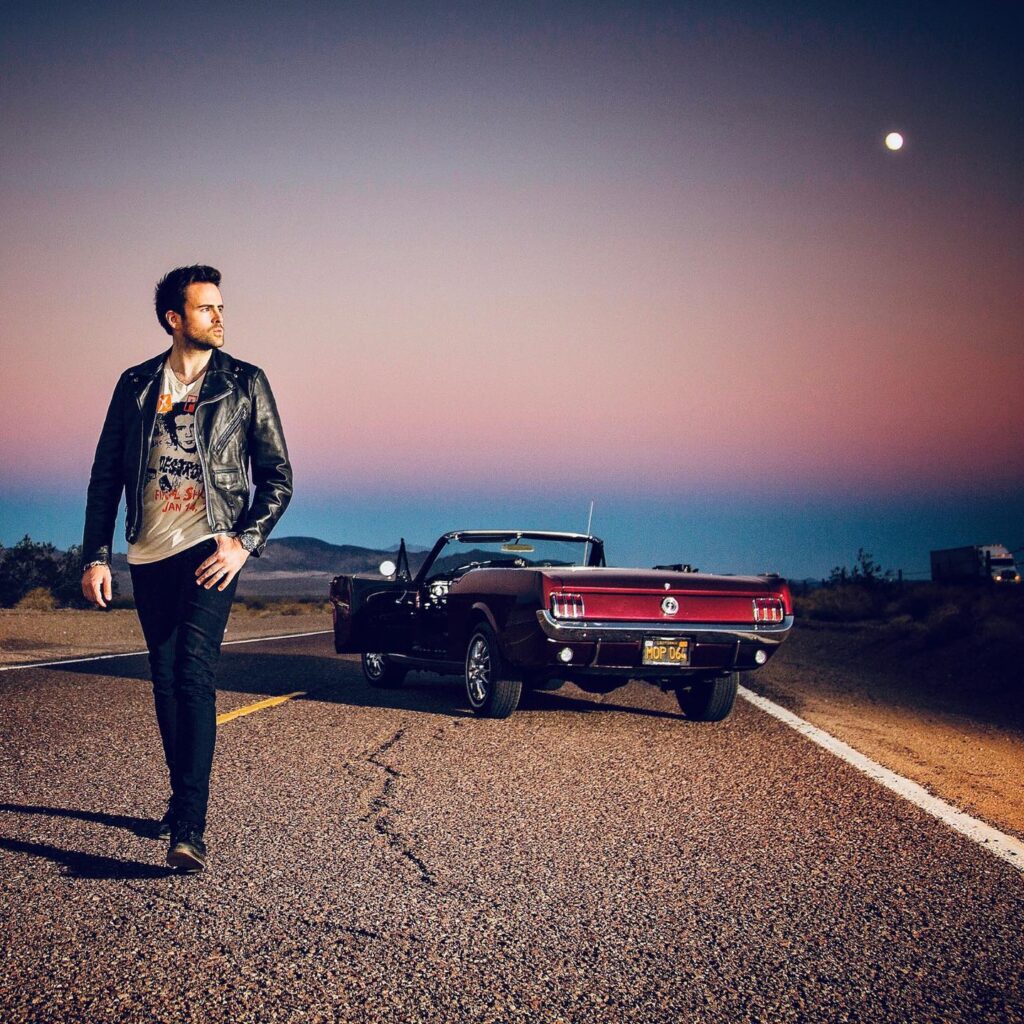 As the dance music industry attempts to bounce back from the coronavirus pandemic, trance DJ Gareth Emery, who released an album during quarantine, kept thinking about where and how to do a comeback gig that would be “really epic.”

“Took a long time to decide where to do a comeback show,” Emery wrote in an Instagram post on Monday. “We’ve had various offers as lockdowns started to lift in various places, but none really felt right.”

First, Emery wanted to ensure the event would be safe, and second, “I wanted to make my comeback gig really epic,” he said.

“It’s the first time I’ll be playing You’ll Be OK, Elise etc to a crowd that actually knows them,” said Emery, referring to tracks off his new album ‘THE LASERS.’ “It’s got to be right.”

Right ended up being drive-in shows at City National Grove of Anaheim’s Drive-In OC. The venue in Orange County, California, is set up to take drink, food and merchandise orders through an app that are delivered to cars. It also has FM broadcasts to vehicles, a PA system, and importantly, “huge LEDs.”

Now Emery, who brought fans “the world’s greatest laser show” with Laserface, is gearing up for “We’ll Be OK” drive-in shows. Presale tickets for September 18 and 19 sold out on Thursday and a third night, September 20, has been added. Regular tickets for all three shows go sale on Friday at 10 a.m. PT.

“We’ve been working on this show for over a year and will be doing things that people will never have seen before…not even at Laserface,” Emery said in a press release.

The British artist will be playing music from his fourth studio album THE LASERS, but also some of his old songs. Emery is welcoming requests from fans, with “bonus points for any classics that actually were on Drive,” his second studio album.

Tickets are one per vehicle with as many people allowed as there are seatbelts. Stage View VIP packages include a parking spot in the front few rows, event posters signed by Emery, and “We’ll Be OK” face masks. More than 2,500 people have already signed up for about 550 car spots over the first two nights.