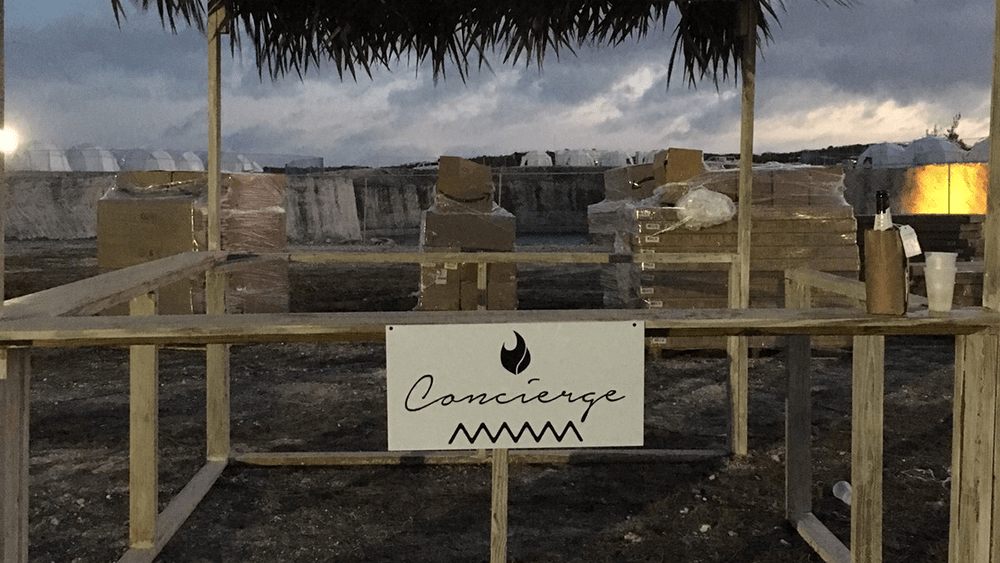 It has been 5 years since the luxury-branded Fyre Festival fiasco. As a consequence of terrible planning and fake advertising, the festival was a huge failure. Although it has been years since the epic failure, victims have only just recently been compensated for the mess. And it was a paltry compensation at that.

After the result of a class-action lawsuit, ticket holders for the festival would share an award of almost $2 million. Now, Fyre Festival attendees will now only see 4% of the money that they were supposed to get, walking away with just $288.

Despite the participation of numerous artists like Major Lazer or Blink-182, the Court was only able to recover $1.4 million in assets. On top of that, $1.1 million went back to legal fees. The initial figures reached $2 million in compensation for the festival attendees. Unfortunately, only $300,000 will be shared among the victims.

Although the Fyre Festival was a massive fail, one of the organizers, Ja Rule, still managed to profit from it thanks to the NFT trend. The rapper made $122,000 with festival tokens. In addition, the rapper had been cleared of the $100 million lawsuit. On the other hand, his business partner, Billy McFarland, is currently serving a six-year federal prison sentence for fraud. With a lot of free time ahead, McFarland began a podcast from the Elkton Federal Correctional Institution called Dumpster Fyre.