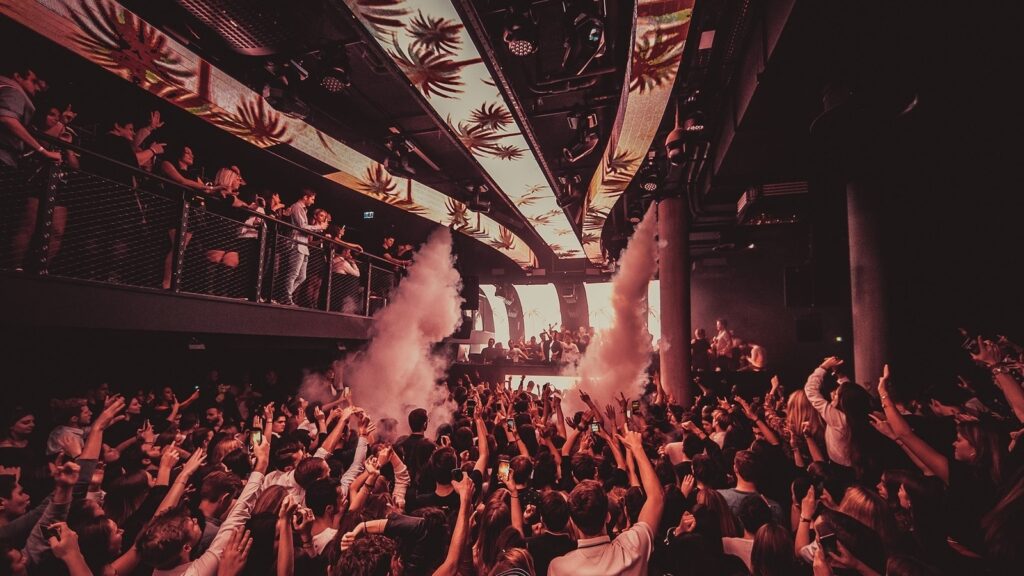 A couple of French nightclubs united forces in order to create a new group called Club-Culture. The 38 clubs that are part of this group all want to become cultural institutions. The joint-venture between these venues started because of the critical impact of the pandemic on electronic music culture. France is now the second country this year to see club owners asking for cultural status. As a matter of fact, Berlin’s Clubcommission, successfully obtained a cultural status for the nightclubs in Berlin. It obviously inspired others to do the same.

Surely, French nightclubs play a significant role in the country’s economy. Research has found that the 38 venues involved are responsible for over 1,000 jobs. Each year, these clubs attract almost three million visitors, host more than 5,000 events and bring in almost €60 million. Alexis, of Macadam’s in-house collective and label, Androgyne, explained the idea.

“The Covid-19 crisis has proven the importance of a well-structured scene. The necessity of gathering all actors under a common force. A lot of goals are yet to be reached, but it cannot happen without the creation of a global community that can set up a political agenda for the club-culture scene”.

From November 25th to November 27th, Club-Culture will plan nationwide events to promote their demands. Find out more about the series on the website.